“Things” is one of the most popular App on the App store it is well known for its productivity.It is one of the most advanced Task Management App not only for iOS but Mac as well.The latest version has dedicated variants for iPhone and iPad with a interface more like Mac.Things is very popular among productivity junkies and that is the reason of its number of downloads and popularity.

Originally costing $9.99 and $19.99 at App Store for the iPhone and iPad versions, respectively, the app is now free till November 28th. Things for iPhone and iPad is part of the ‘Free App of The Week’ initiative for this Thanksgiving from Apple. While Mac version of “Things” gets a 30% price cut. 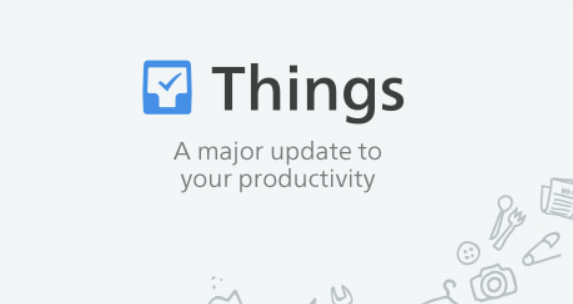 “Things” is one of the best Award winning task management App. So hurry up folks this is one of the great offer by Apple. It is one of the not to miss deals.Apple is being very generous to its users this thanks giving so grab “Things” now and start managing your every day tasks in a better way.

Next Post How to Check Android Phone Battery Health