Apple iOS 9.3.2 update completely brick iPad Pro of some users but there is only one way to fix Error 56 iPad Pro running iOS 9.3.2. Those who own Apple iPad Pro 9.7-inch and updated it to latest version of iOS 9.3.2, you may get a prompt message to connect your iPad Pro to iTunes for restore but when you connect your Apple device, iTunes brings up an error message The iPad "iPad" could not be restored. An unknown error occurred (56) to notify you that your restoration is failed. 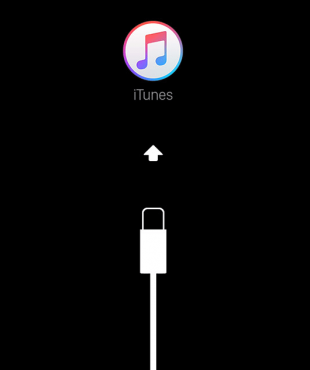 After that a hard reboot of the iPad device just bring you back to the first prompt screen and you stuck in loop with bricked iPad Pro.

MacRumors reported that the only way to fix Error 56 that user found is an old fashioned way, just walk into Apple Store with your brick device and demand a new iPad Pro to replace. Apple said it is digging into the problem but did not offer details on what was causing the problem. The iOS 9.3.x update will remain unavailable until the fix is found.

We’re working on a fix for an issue impacting a small number of iPad units that are receiving an error when trying to update the software. We’ll issue an update as quickly as possible – MacRumors.

Apple told iMore that they are working on this problem, but as of this current situation there no way to get rid of this problem of iPad Pro if you stuck in error 56 loop. Just throw it into the Apple Store trash bin and make them gives you a new one.

We’re looking into a small number of reports that some iPad units are receiving an error when updating the software,” an Apple spokesperson told iMore. “Those unable to restore their device through iTunes should contact Apple support – iMore.

Next Post How to Use Cortana Built-In Dictionary Windows 10