However the English version depends on Saurika Cydia Impactor tool and this tool works on Linux, Mac and Windows. This tool require .iPA jailbreak file to sign, co it can be installed and executed on your iOS devices. 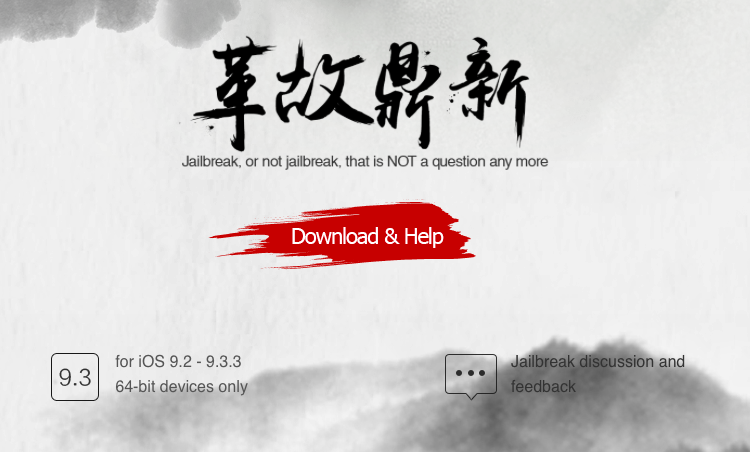 This tool only supports 64bit devices

So it is not compatible with the following devices currently:

Pangu jailbreak requires the GUI-based tool called Cyndia impactor, which is must to download and install it on your windows, Mac or Linux to jailbreak your iPod touch, iPad or iPhone.

Pangu 9 works with all the iOS 9 compatible devices.