This beta version contains small bug fixes and performance improvements. There are not any surprising outward changes or features. But in this release Apple include better support for Touch ID and Touch bat for New MacBook Pro’s which was released on Apple new “Hello Again” event. 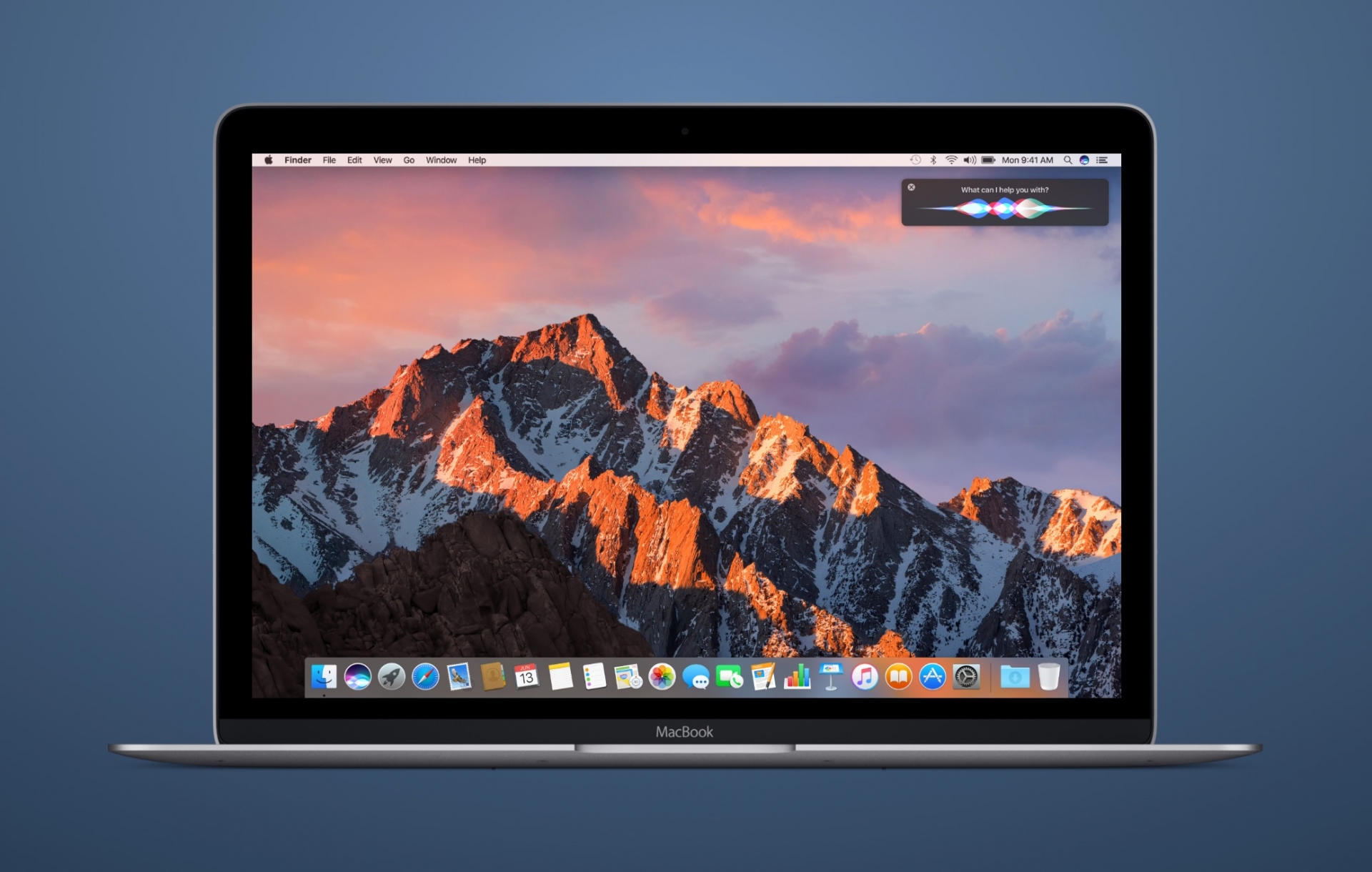 Third beta of tvOS 10.1 comes with build number 14U5582b to developers for testing and there are no major changes available in this build. It only contains bug fixes and performance improvements. There is a TV app included which lets you control many things on your TV. 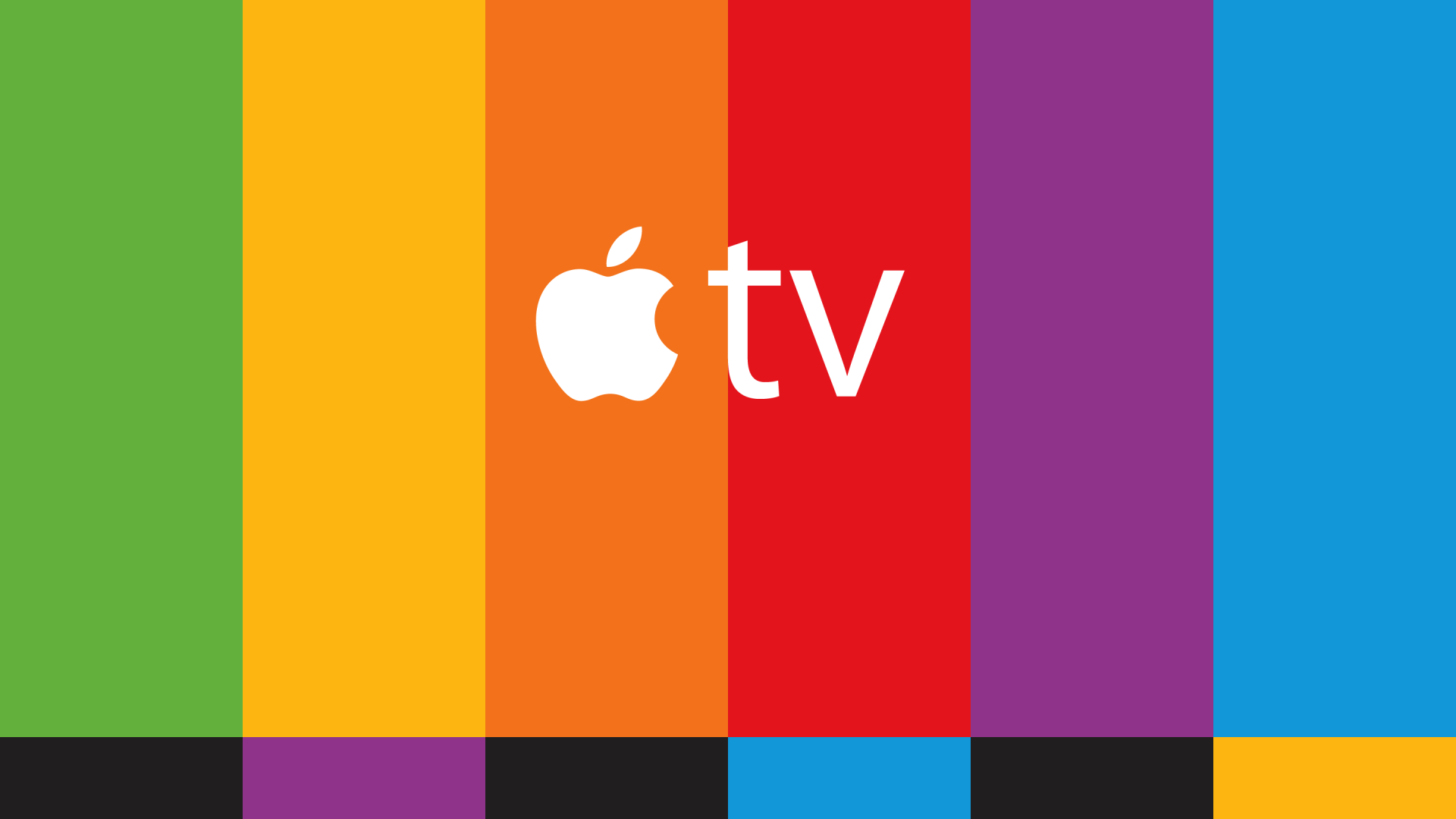 watchOS 3.1.1 is released to developers for testing along with the build number 14S5875b. It’s also released with minor bug fixes and performance improvements. To install this watchOS 3.1.1 update, first you have to install watch 3.1 because it doesn’t support watchOS 1x.

Before updating make sure you have at least 50% battery on Apple watch and it’s connect to power source and also you must have iOS 10 running on paired Apple iPhone. 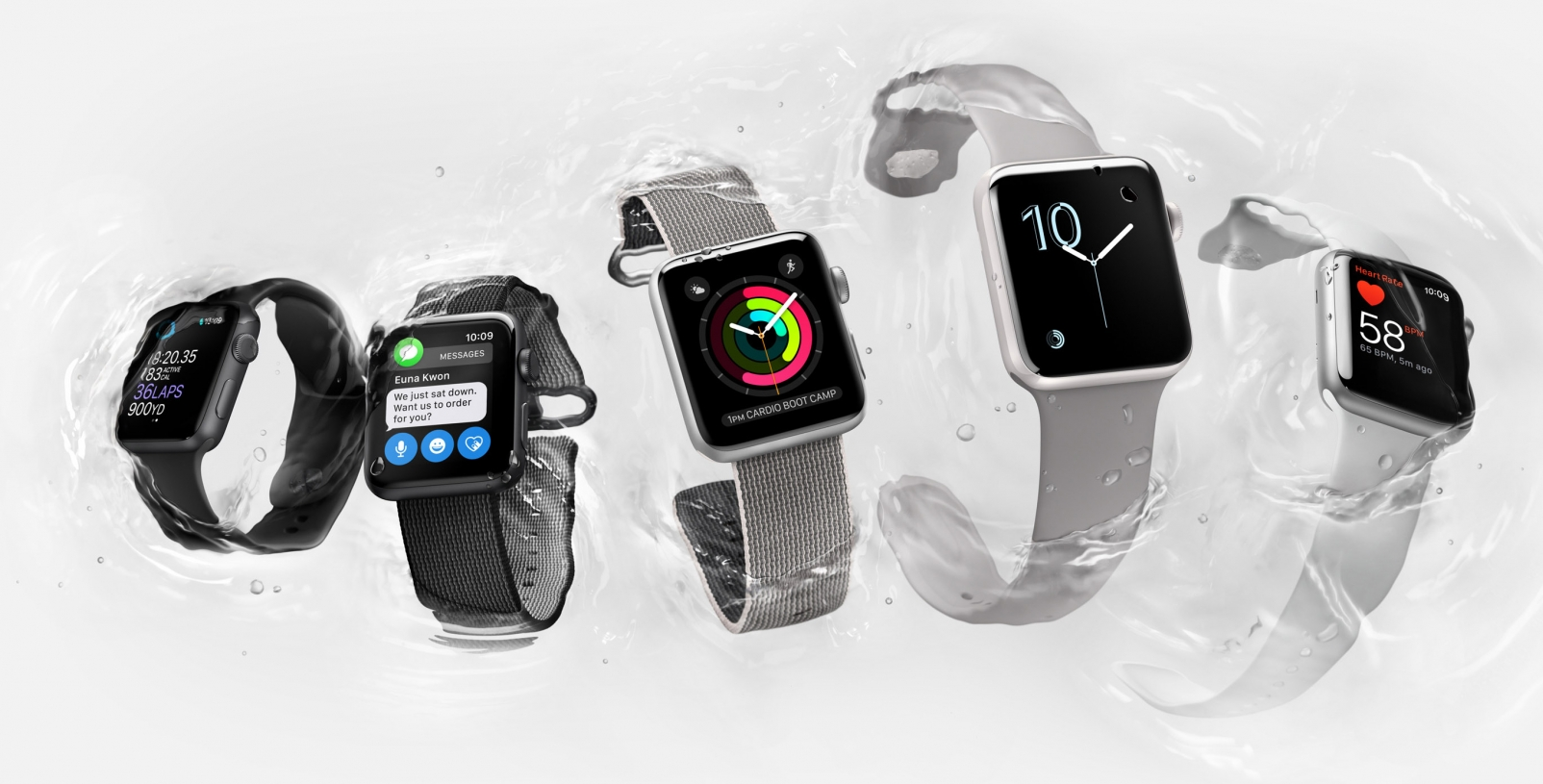 Xcode 8.0 released with build number 8C30a. It’s the third beta of Xcode 8.2 and available to developers for testing and reporting back to Apple.

Previous Post How to Enable WhatsApp Two-Step Verification on Android