Apple now released the final version of macOS Sierra 10.12.2 to the entire compatible MAC devices along with the iOS 10.2, watchOS 3.1.1 and tvOS 10.1. The build number is 16C67 of this final version. macOS Sierra continuously getting better and added support of new MacBook Pro 2016 touch bar by Apple. This release also fixes the Time Machine creasing issue. 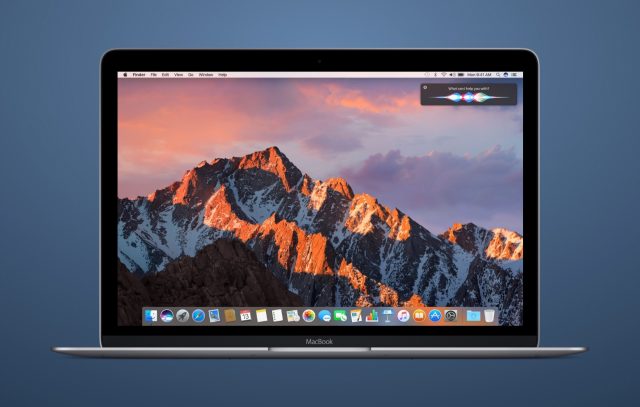 Learn all the macOS Sierra new features in details and you might be interested in learning How to Make Bootable USB macOS Sierra 10.12.

Along with the simple bug fixes and under the hood performance improvements, this build is also released with some new Wallpapers, Unicode 9 emojis and also have better support for Apples new Mac Book Pro 2016 Touch bar.

Like always, Mac users can download and install this final version of macOS Sierra 10.12.1 by heading to Mac App Store. This will bring all the new fixes and performance improvement immediately after installing as an over the air update. If you don’t yet installed macOS then you can also grab this update from Mac App Store and enjoy the new features.