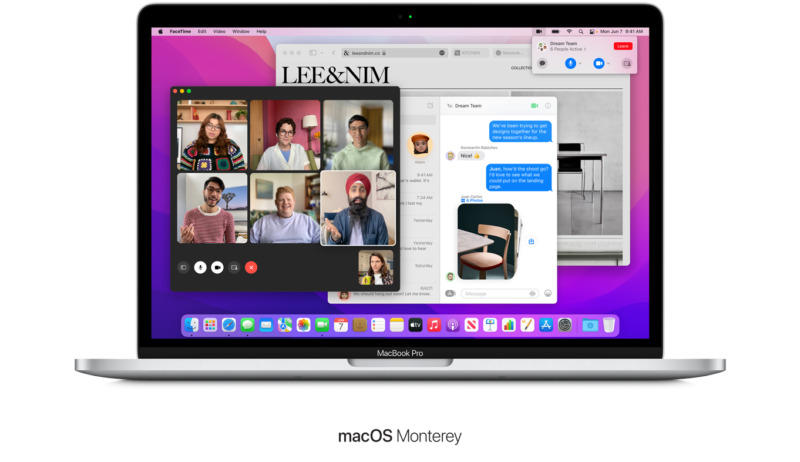 The new macOS version called Monterey was revealed at the WWDC 2021. Some of the older Macs might not be compatible with this update when Apple makes it available for the public later this year.

According to Apple’s official website you can install Monterey on your Mac if you own one of them listed below:

As you can see Apple eliminate different Macs from the list of compatible with macOS Monterey. Even your Mac can run Big Sur, you might not able to install Monterey. let’s see till the final release of macOS Monterey later this year and then we will know why Apple is so strict even a Big Sur compatible Mac can’t run Monterey.

Apple might have a look and change the list of compatibility Mac with the macOS Monterey, we can’t say anything till Apple release the final version of macOS Monterey.

If one of the above features is the reason you planning to update your macOS to Monterey then you must have M1 Mac.

Previous Post How to hide Home screen pages on iPad