Apple’s iOS 9 is officially announced at WWDC today and it seems Siri got big chunk in this iOS upgrade. iOS 9 comes with new features for Siri, Spotlight, Maps, HomeKit, CarPlay and more. Complete list of new features, apps and performance upgrades are mentioned below. You can also see the release date for iOS 9 below. 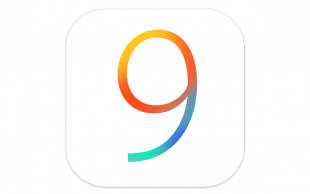 Siri
Siri will get lots of new features in iOS 9 update, more faster and accurate virtual assistant than before. Siri is now more like Google Now that will suggest you apps and other stuff according to the time, your habits and location. You can ask Siri to find all pictures taken at LA and you can also play with calender and set reminder without typing.

Passbook is now Wallet
The name for the app Passbook is changed to Wallet, If you are Passbook user you don’t need to worry about it, everything will be same just name changed from Passbook to Wallet.

Required Storage Space
If you are using 16GB device then you will be happy to hear that: now you don’t need to fight for space when updating. iOS 9 will need 1.8GB of free space on your device instead 4.6GB that iOS 8 needed.

Notes app
A new face of Notes app in iOS 9 that you can use to create your To-Do lists, insert images using camera or from library, add more content from Maps and more.