Microsoft introduced a new and big wave of windows 10 update named Creator Update during the Press Event earlier this week with new and awesome features. Let’s have a look at new feature of windows 10 creator update. It’s also known as Redstone 2.

The paint that we were used in all the previous version of window is now updated to some new features, UWP skins and 3D. Now you can draw new objects in 3D with new tools. To install this app you need windows 10 build 14800 or higher and it’s currently available on Windows Store as a preview right now.

Microsoft unveiled Remix 3D, an online community which connects all the creators around the world and bring all 3D content from creators to masses. 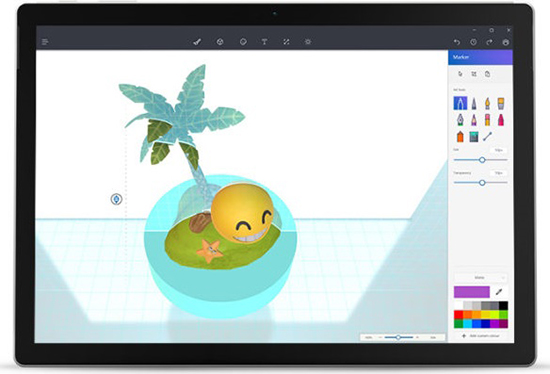 Action center have new look with improvements in windows 10 creator update. Now you can control the brightness and volume directly from action center. 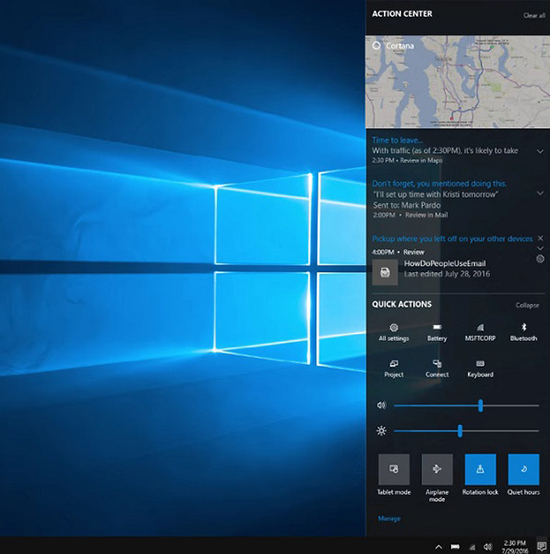 There is new People bar in taskbar in windows 10 creators, its a little widget you can say that lets you to send and receive emails, messages over windows 10 apps like Skype, People and Mail. You can also easily switch between those apps on the same window. 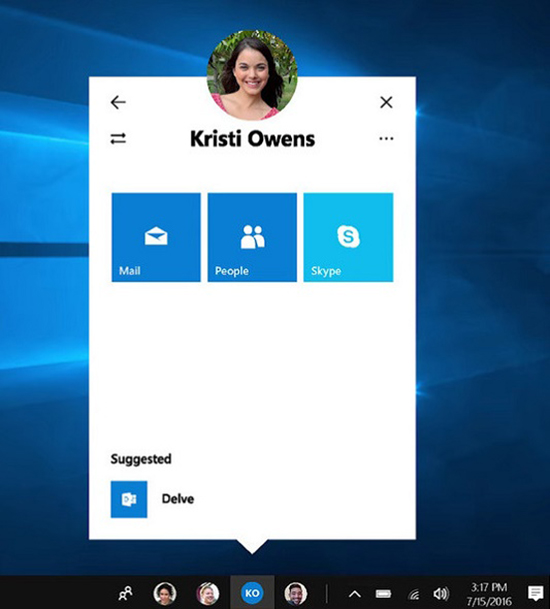 More and more option for windows users, now you can personalize donning custom UI elements accent color by new tons of colors feature. You can set the color from wide rang with color picker and have a preview look to check how it looks.

There is also a new feature called blue light, which controls and change your display brightness and colors of display according to the time in day. 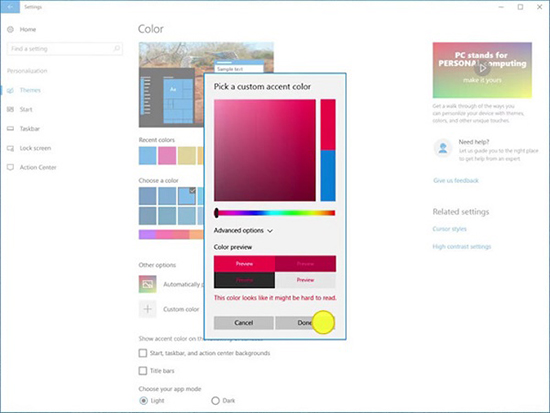 Now you can buy new themes for your windows 10 devices from windows Store like you but apps from it. You can set the theme color form personalization but paid themes have a great appearance like some of them have League of legends and Minecraft. 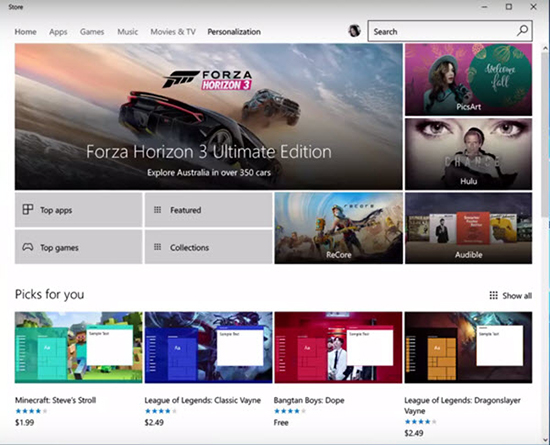 Microsoft also introduced a new app Groove Music app for those who love to create with creators. This app is a lot like Microsoft Surface music kit Remix app. This app lets you to create your own music; you can add different instruments sounds, select riffs from library and alter the BPM.

With the new Mail app in windows creator you can open main in a new windows and also replay to your email contacts from quick action and also you can mention person using @ sign like Facebook. 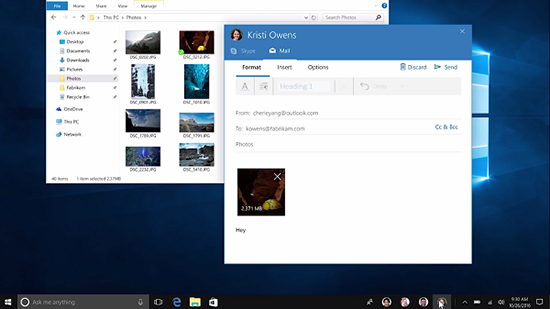 Windows defender is completely redesigned, it have now UWP and clean UL interface. But still now we haven’t heard anything about new features of windows defender. 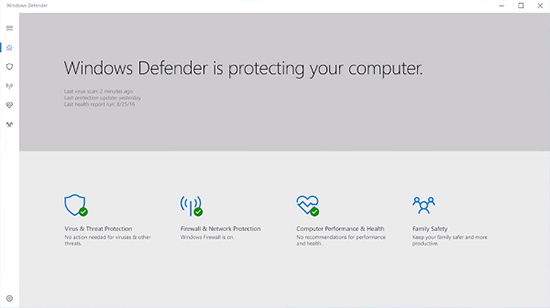 It’s also improved by Microsoft to make it better, its now allows you to restore tabs form before you closed or rebooted edge. This includes all the tabs that were open weeks or days ago. 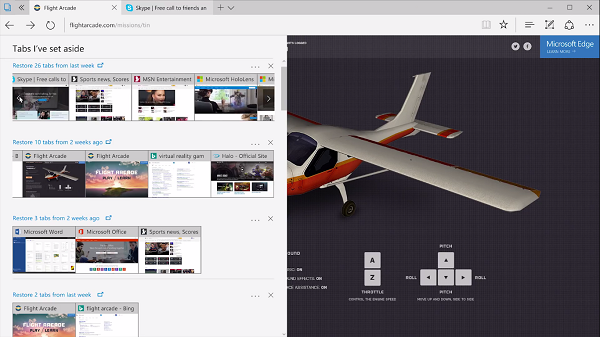 Windows 10 creator will be available for all the windows 10 users for free of cost in spring 2017.