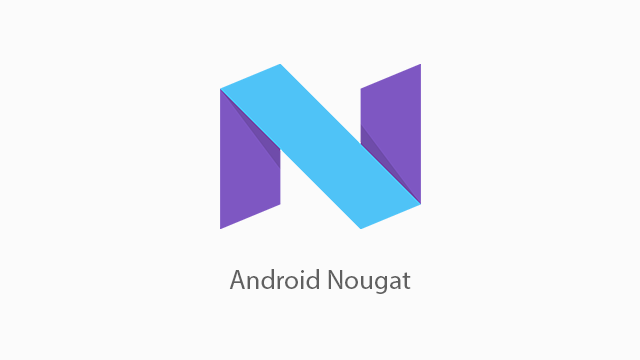 It’s an incremental update of Nougat 7.1 which was already available for Google Pixel and Pixel XL but with some new features along with the bug fixes and optimization based on Android 7.1. Additionally, Android 7.1.1 also brings some new features like new emoji characters, better and more enhanced support for live wallpapers for those who like to bring a dynamic experience to their device, as well as Daydream VR experience.

Android Nougat 7.1 was released with many new features a few months ago like Images in the keyboard, App shortcuts and more. Check all the Android nougat 7.1 new feature in details. You may also check Android Nougat 7 new features like a Direct reply from notification panel, Multi windows, a Quick path to app install, Data savor, Over 1500 emojis, quick switching, virtual reality, high-performance 3D graphics and more.

Android nougat 7.1.1 update will be received over the air update on Google Pixel and Pixel XL devices and also for Nexus series which is Nexus 5X, Nexus 6P, Nexus 6, Nexus 9, Nexus Player, Pixel C and General Mobile 4G (also known as Android One). Devices which are already running a beta version of Android Nougat will also get this update.

Officially Android Nougat 7.1.1 is rolling but if you don’t to wait for over the air update then you can manually flash factory images to your compatible device.

Note: Flashing a new system image deletes all user data. Be certain to first backup any personal data such as photos.