Apple’s new iPhone 6s and iPhone 6s Plus comes with some impressive hardware and features. Both iPhones looks same as prior 4.7” and 5.5″ models nothing change in body except a new color rose gold for both iPhone 6s models introduced. Apple changed its internal hardware, the new 3D touch interaction, stronger aluminum, faster WiFi and advanced LTE, and lot more. Below, see the iPhone 6s and 6s Plus features, price and release dates. 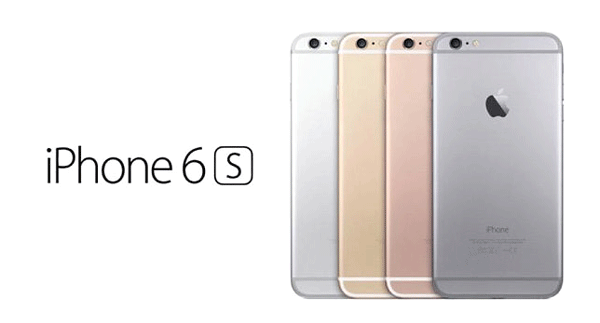 Apple going to release its new iPhone in over 130 countries parterned with over 400 carriers in the world. You can pre-order iPhone 6s models on September 12, and in start pre-orders can be placed in following countries: USA, Canada, UK, Austalia, China, Germany, France, China, Hong Kong, Japan, New Zealand, Puerto Rico and Singapore. Shipping will be start later on September 25.

we currently have tmobile and have had for 8 years; we are moving to either Verizon or at&t and want two i phone 6’s ; how do I know if they are compatible with either one; best buy has the iphone six for a great price and one is for Verizon the other for at&t; is it as simple as changing the sim card; of course these are unlocked and are 64 gb. also i have 10 on my laptop but would like it on the new phones; keep hearing differing opinions; the download is free but all the apps and software are not at all; we also have a Samsung s5 that may upgrade to 6s and then move the s5 over and keep it. any suggestions; it seems Verizon has the best of the worst service and money to move the phones and port our numbers which we have currently Samsung s5 LG d smart phone, and two windows 635’s which we like but the apps are limited; our security system and something other important item there is no app; might look into that. thanks for any help rodney e marshalll 8323732273 also [email protected]