Apple released new version of Mac OS at WWDC 2016 event which was held in San Francisco on 13th June and its new OS name is macOS Sierra. Final version will be rolled out this fall.

Many Mac owners are waiting for this macOS Sierra release to check macOS new features but not all of them will be able to install it due to compatibility issue. Many older Mac devices are cut off from compatibility list. and this version is not compatible with all the Mac that can run current OS X. 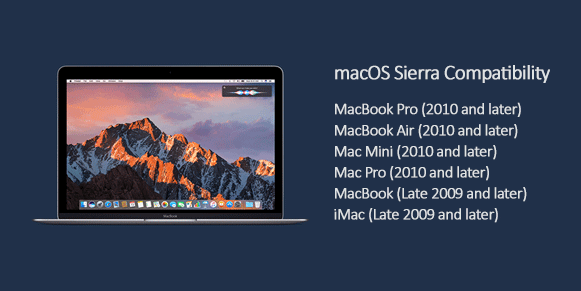 How to check Mac for macOS Sierra Compatibility