Apple released beta 5 of iOS 10, macOS Sierra 10.12, tvOS 10 and watchOS 3 to developer for testing and compatible devices with some new features, bug fixes and performance improvements.

This version of beta released with some bug fixes and improvements with build number 14A5335b. This beta 5 iOS 10 version is currently not available for public beta tester.

Functionality not in iOS 10 beta 5

Functionality that requires adoption from App Store apps, such as iMessage apps, SiriKit, and Maps extensions, will not be available until those apps are able to adopt and submit to the Store

Functionality not in iOS 10 beta 5

macOS Sierra 10.12 beta 5 released for developers for testing with build number 16A286a. You can update you Macs to this version of macOS Sierra form over-the-air. If you en-roll the apple developers program.

Apple released watchOS 3 beta 54 with build number 14S5315a to developer for testing’s. Attempting to install watchOS 3 beta 5 in an unauthorized may could put your device to unstable state. 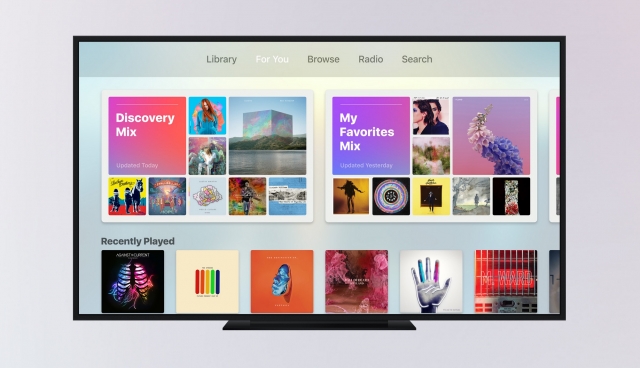 Frameworks were added to tvOS 10 beta 5