Apple iOS 10 released with tons of new and amazing features but there 100+ features for iPhone, iPad, iPod Touch that your might don’t know yet. Apple didn’t fuss about these 100+ new features, it’s very excited for the owner of iOS devices to be able to watch the live stream of Apple keynotes in order to get better idea or understanding what will comes in new iOS. 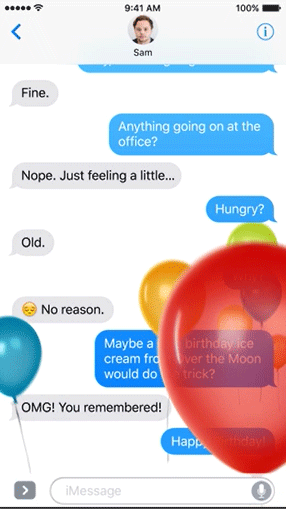 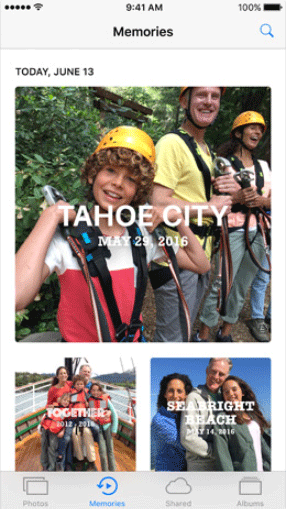 In apple keynotes senior VP of software engineering Craig Federighi just announced ten most notable improvements and features in iOS 10. He did not mention iMessage customize read receipts on per contact and also didn’t speak about the stock apps can be deleted and after deleted they can be reinstall from App Store.