iOS 10.2 beta 1 was a major update which was released with some amazing and new features like new emoji, wallpapers, and a new Videos widget. Learn more about iOS 10.2 beta 1 features.

On the new playing screen there are some new controls of Shuffle, Up Next and Repeat the music in Music app. This new feature can be access by simply swiping up on playing screen.

Now who have installed this update, can call the emergency numbers without dialing them, to contact the emergency services you need to press five times power button in quick succession.

TV app for iPhone and iPad

In apples last event Hello again, they introduced a new TV app for iPhone and iPad users. This app works in conjunction with live tune in feature and single sign on both Apple TV and iOS devices.

New TV app widget comes packed its own widget like other stock apps. 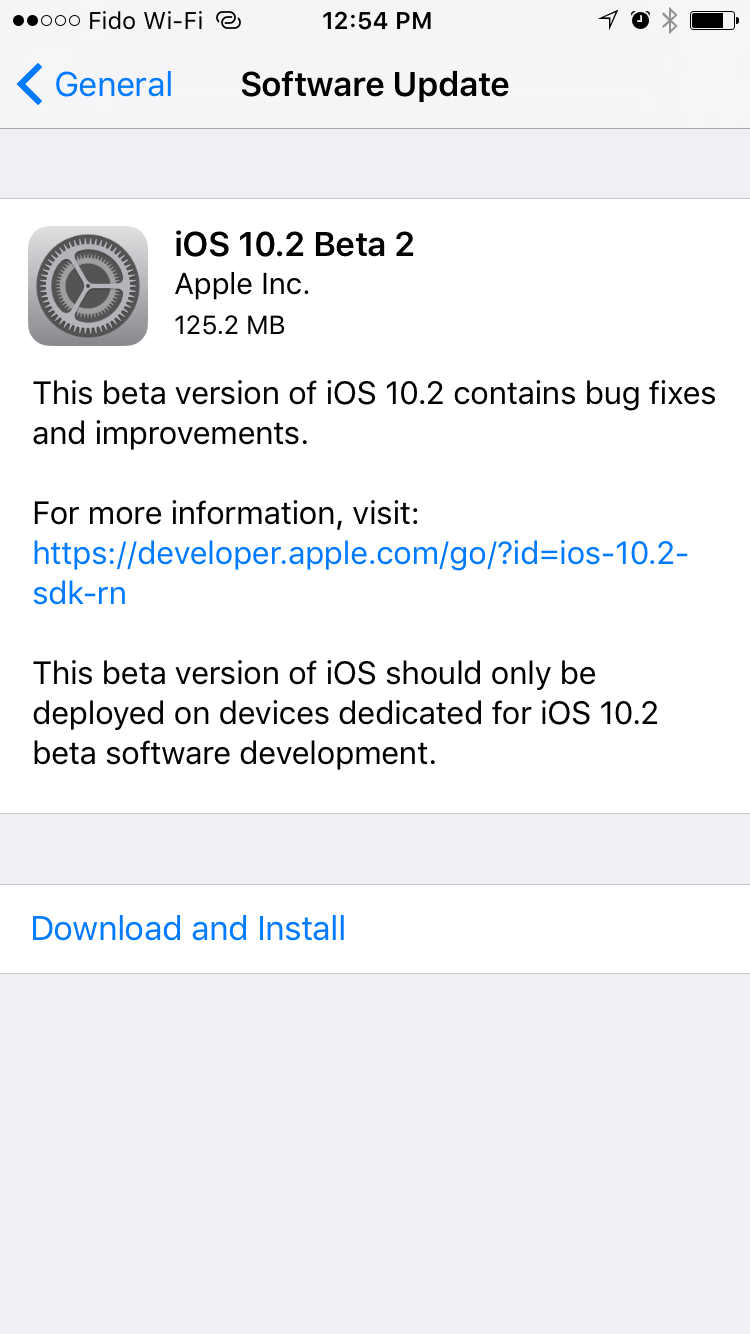 Anyone who already installed beta version of iOS on compatible iPad, iPod Touch and iPhone devices, can be install this update from over the air by going into settings > General > Software Update.