Google Pixel and Pixel XL are released with some unique and amazing features which are not available to any other Smartphone available in the market. Both Google phones are also run latest android version 7.1. Recently android 7.1 update is proved to Google Nexus phones but there aren’t the entire feature available which was introduced in Pixel devices. So many of us want to try new things, like fingerprint gestures which lets you to expand and collapse the Notification panel along with security lock of Pixel device.

Thanks to XDA user, Fingerprint Quick Action works perfects but it has a bug which is the rate for repeated gestures was low and also one feature requires root access but all the other features fine and work without rooting your devices. 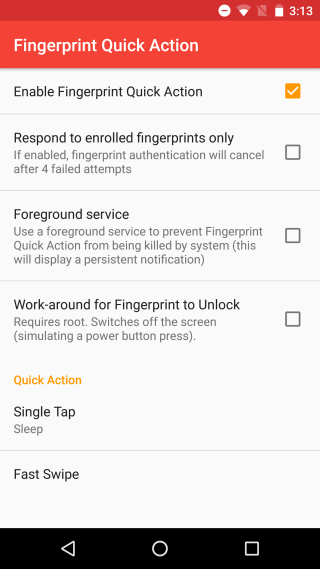 This app is also working same as Fingerprint Quick action and also has almost interface but this app has more features like single tap, double tap and swipe. If you have rooted device then you will be able to use more features like Scroll down. Scroll up. 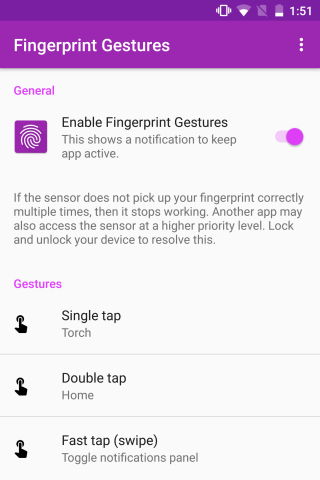 All feature supported by this app: