Apple released iOS 10.1.1 with minor update build number 14B150 IPSW files to download for compatible iOS devices like iPhone, iPad and iPod Touch. It’s the revised version of this build and it’s not available to update your iOS devices over the air, it’s only available to download through servers. The previous iOS 10.1.1 build was 14B100 which was released on 31 October. In the old build there was number of changes occurred. Minor update means changes will unlikely to be felt by users. 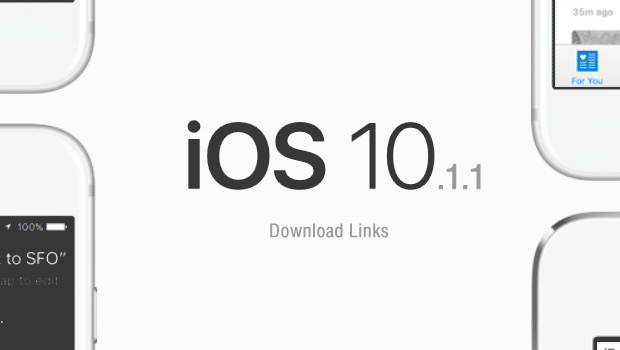 There is nothing confirmed about the changelogs of this release but as always we can consider it as some bug fixes and performance improvements. Users who already installed 14B100 update won’t be able to download or install this minor update.

Recommended: check the following guide if you don’t know How to Update iPhone using iTunes?

Next Post How to Enable WhatsApp Two-Step Verification on Android