iOS 8: “Huge for developers. Massive for everyone else.” coming this fall to everyone announced at WWDC 2014 keynote. But the new major release of iOS 8 build 12A4265u beta version seeded to developers and available to download from Apple Dev center for free. This new version of iOS available for iPhone, iPad, iPod Touch, iOS 8 supported devices are listed below. New features of iOS 8 includes HealthKit, Family Sharing, Swype like typing keyboard, Widgets and much more… 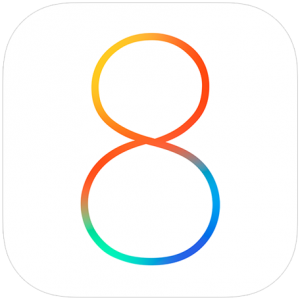 Following device are supported with iOS 8 means you can run the new iOS 8 on these devices listed below.

You can download iOS 8 beta for supported iPhone, iPad, or iPod Touch devices from Dev center. If you have Apple’s developer account then go to developer.apple.com/ios and download iOS 8 for your device.

Next Post How to Get OS X Yosemite 10.10 Beta Free