Apple will kick off WWDC 2014 on June 2 with Keynote. You can watch this 2 Hours keynote live stream video on your iPhone, iPad, iPod Touch, Apple TV and Mac OS X or Windows PCs as well. Expected major announcements at WWDC 2014 Keynote are iOS 8, OS X 10.10, some rumors related to iWatch, new low priced iMac, Apple TV and of course Beats deal. So be ready to watch WWDC 2014 live stream video and check your gears for the following requirements. 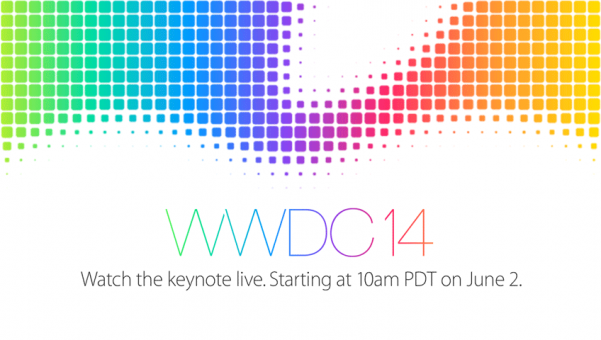 iOS Devices: you must have iOS 4.2 or later running on your iPhone, iPad or iPod Touch devices.

Windows PCs: For windows users QuickTime 7 needed on their PCs

Apple TV: Live stream will be on 2nd or 3rd generation of Apple TV with 5.0.2 or later software running on it.

Previous Post How to Stop Notifications from Apps on Android Phone