A developer preview or macOS 10.12 build number 16A201w released by Apple. Apple called Sierra to macOS 10.12 version an its available to download and install for developers. Apple changed the name of operating system from Mac OS X to just macOS so this will be looks similar to iOS, watchOS and tvOS. Those who are registered Apple developers can download this new macOS Sierra 10.12 right now, but those who join the Apple Public Beta program will also get the beta version for testing in July. 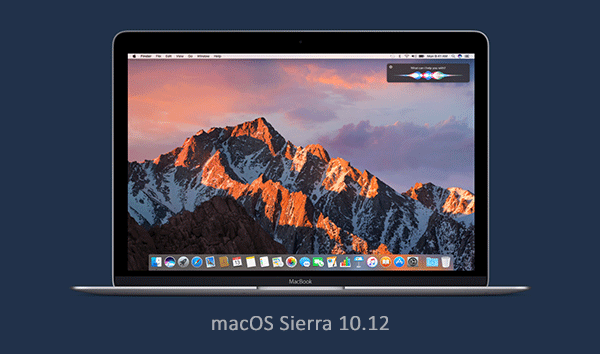 macOS 10.12 compatibility : You might want to know macOS Sierra 10.12 beta compatibility with different Mac machines. The latest 10.10 macOS can be installed on any Late 2009 or Newest MacBook or iMac and any 2010 or newer models of MacBook Air, MacBook Pro, Mac Pro, Mac mini. You can check this post to see complete list of compatible Macs

macOS Sierra 10.12 final version : Before releasing final macOS Sierra you will get some beta releases from Apple and you need to wait for final release, Its expected Apple will release the final version of macOS Sierra after few months in this fall when a new iPhone is expected and iPhone 7 will be the first device that running iOS 10 by default. So, stary tuned test beta versions and if you are not a registered developer

Previous Post How to Backup and Email WhatsApp Chat / Conversation