Apple released tvOS 10 beta 7 with build number 14T5329a to developers for testing. This tvOS next generation version platform focuses to bringing additional power to tvOS with an ability to directly manage Home kit accessories, improvements to Siri and Dark Mode that loved most consumers.

This beta comes with a smarter Siri with third-party app integration, Single sign-on to sign in to all apps at once, Live Tune-in, a Dark mode, and more. This latest beta doesn’t introduce anything hugely change. Instead focusing on under the hood performance enhancements and improvements Apple gets closer to a public release of tvOS 10. 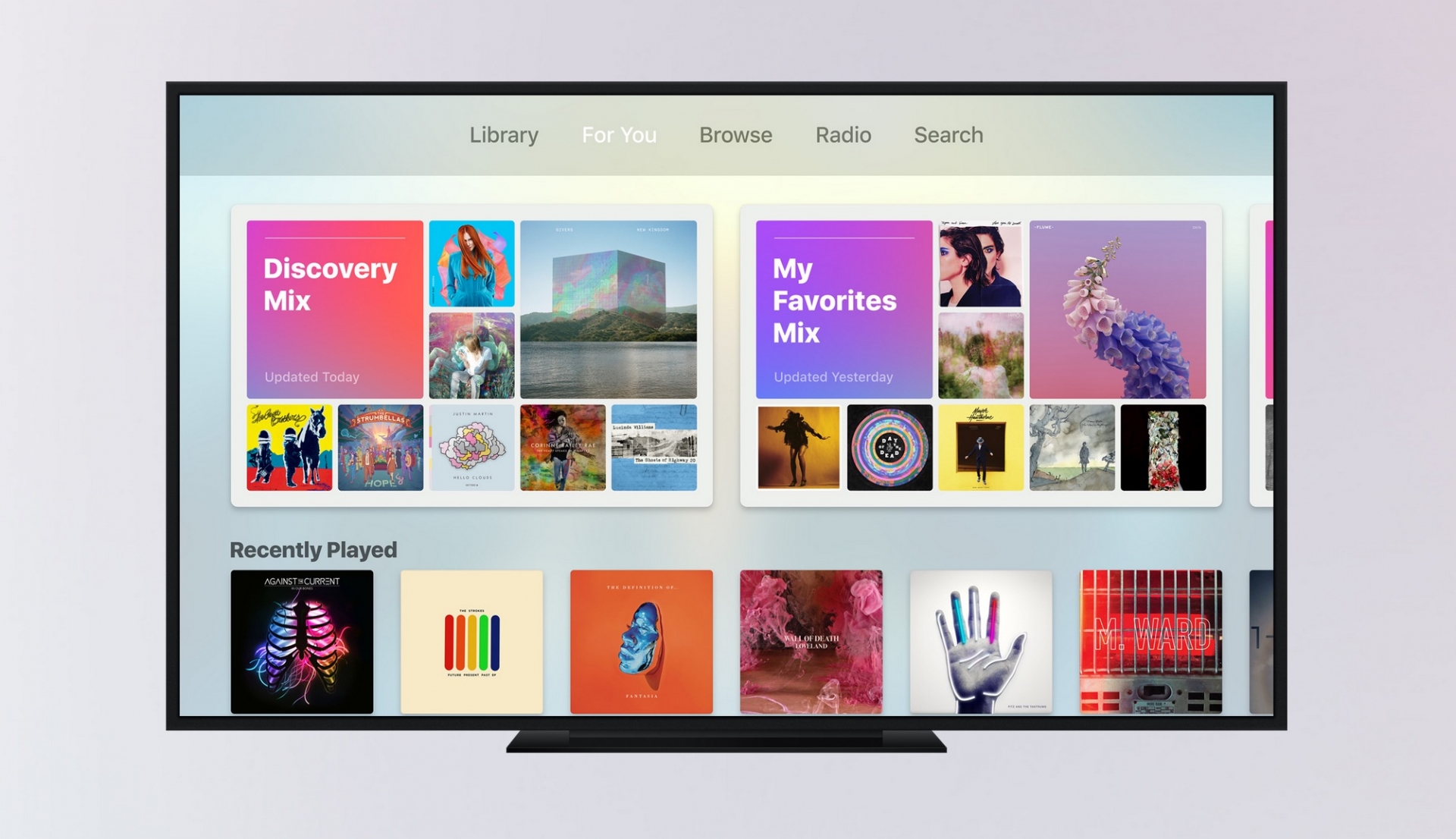 For Apple TV (4th generation). Apple TV (3rd generation) and earlier are not supported. Install configuration profile directly on your device to receive over the air updates.

The following iOS frameworks were added to tvOS 10: