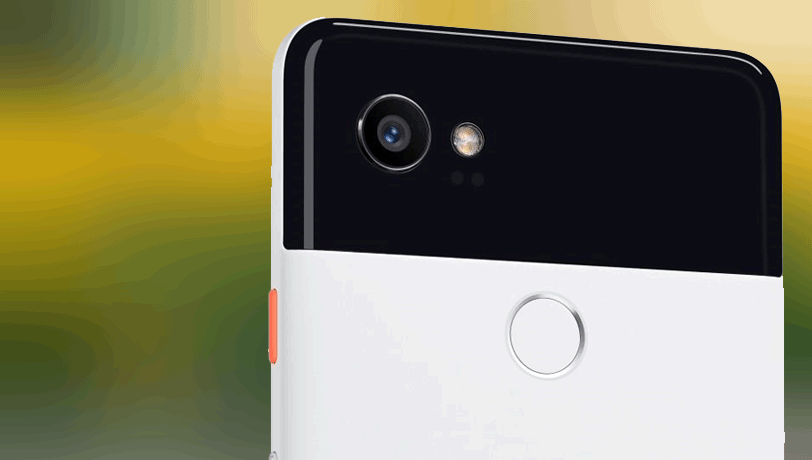 Google pixel 2 fingerprint sensor is placed at a very convenient point which is easy to use. But sometimes it just doesn’t work. After trying it several times, the software fails and requires you to enter a passcode. It’s not an issue if it happens once in a blue moon but its very irritating when it happens regularly and over again.

While going through this situation, most of us will think that there is some hardware or software issue with the fingerprint sensor itself. We change and re-register fingerprints again it’s not even that. It is not as much complex as that, its just dirty sensor. You can notice the dirt by having a closer look at your sensor. Its because we don’t have clean hands all the time while using our phones. If you are facing the same issue, we have a simple fix for that.

If your Pixel 2 is giving you a hard time start with removing all the previous fingerprint records. Navigate to Settings >>> Security & location >>> Pixel Imprint and then confirm your screen lock. Select the little trash icon next to all enrolled fingerprints to delete them. Once done all the finger data would now be gone from your device. Now its time to get a paper towel or nonabsorptive cloth dipped in water and started rubbing the sensor gently for 15 seconds in a circular motion, make sure the towel is not dripping wet. Make sure you remove the protective case if any. After doing so, you will notice grime go off the sensor. Now let the sensor dry for a while.After some time open up the phone and go to security & location settings again and enroll your fingerprints.

Most probably this simple process of cleaning the sensor has just fixed your fingerprint sensor issues.If so do let us know in the comment section below.

Previous Post How to Stop Auto Play Video in Chrome

Next Post How to Delete Accidentally Sent Messages on WhatsApp