Google Chrome is one of the most used browsers of today. It has been popular among users due to its speed, user-friendly features, and security. Chome allow video and audio to autoplay in the background, and sometimes it’s annoying and noisy for some users. Most of the Chrome users want to stop this media playback. 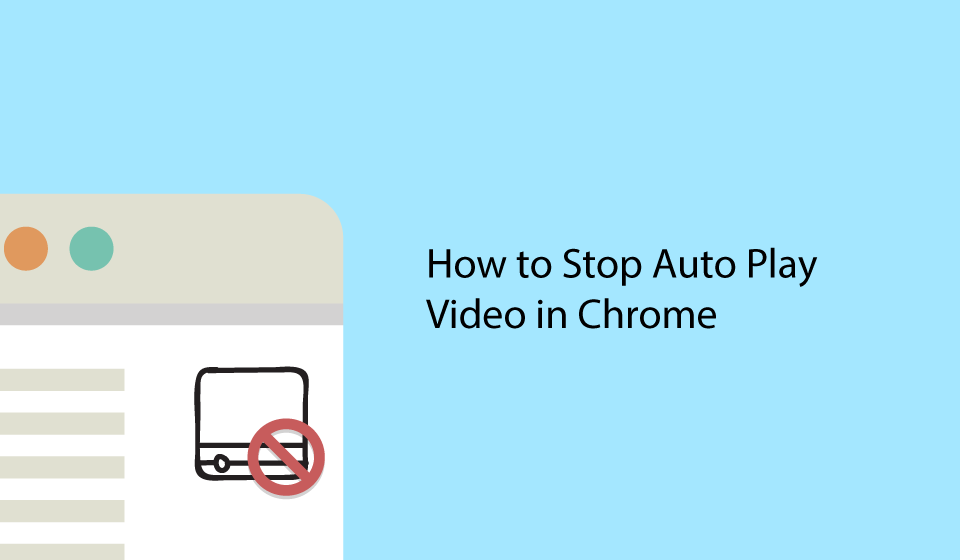 We can change Chrome flags option for disabling autoplay video/audio in Google Chrome for Mac, Windows, Linux, Chrome OS, and Android. This guide will show you exactly how to disable autoplay video and audio in the Chrome web browser. The best part is you don’t need to install any extension or plugin as its a built-in option in Chrome which requires a little tricky setting.

That’s it guys go and check it now on any web page. No audio or video will play without your click as user activation being required.

To fulfill the user’s concerns related to media playback that is disturbing consumes data, and power while browsing in Chrome. So, Chrome is going to give control over autoplay media in their browser in the upcoming release.

Starting in Chrome 64, autoplay will be allowed when either the media won’t play sound, or the user has indicated an interest in the media. This will allow autoplay to occur when users want media to play, and respect users’ wishes when they don’t. These changes will also unify desktop and mobile web behavior, making web media development more predictable across platforms and browsers.

Next Post How to Fix Google Pixel 2 Fingerprint Sensor Issues