Apple has launched its latest and newest version of the Mac operating system which is being called MacOS Mojave. About this version, Apple talked at the WWDC in June, released its beta version, and finally, it is here for the public now. The newest version of MacOS Mojave is totally a free update to run on your Mac.

It is the 15th major Release by the Apple for its Mac operating system. In macOS Majove release, Apple has provided the best among the best features to boost your experience. From the newly added feature of dark mode to the best security, Apple has amazed its users with the new update. Let’s see all the best macOS Mojave feature that you are going to use and love.

Easy on your eyes, no UI distraction, and focus on your work. Apple has introduced a new fantastic feature and because of it, Mac is getting a real dark mode. This new feature Dark Mode has effects on the entire system of Mac. Whenever it activates, it affects apps like Finder, Keynote, Safari, Calendar, iTunes, and all your filters and windows. The dark mode brings its services for coders as well because it works on the Xcode app and it makes the coding easier on the eyes. 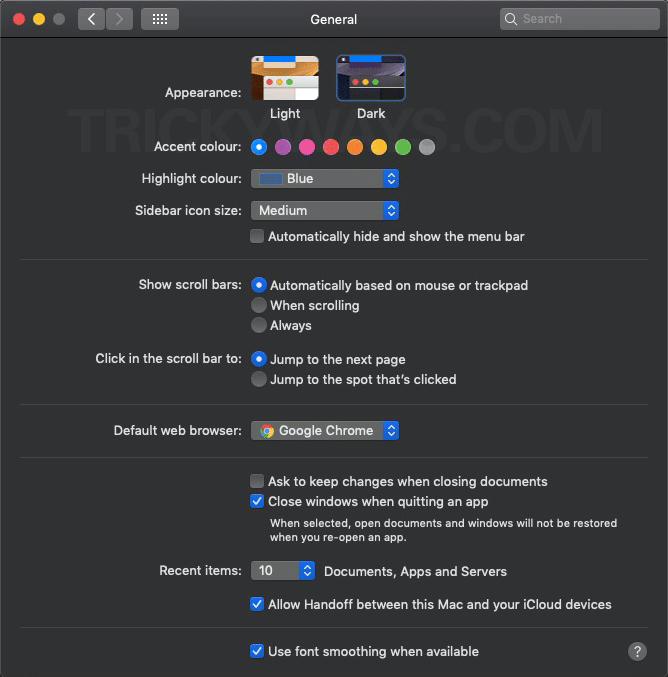 Here, you can see the view in Dark Mode of different macOS apps.

Anyone left? In macOS, Majove adds up to 32 people to a FaceTime call. The newly added feature of group Facetime call which is being added by Apple into iOS 12, is also a part of the macOS Mojave. Anyone can make a group Facetime call with up to 32 people at a time. The more fun is that you can use stickers, emoji, animoji and many more interesting features on a call. Jump on a FaceTime call whether you are using Mac, iPhone, iPad, or even Apple Watch. 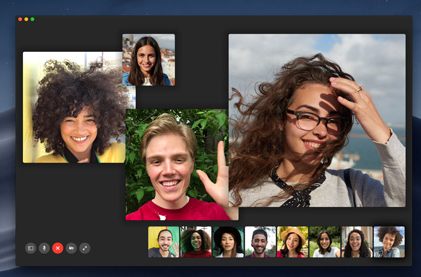 Clutter-free desktop icons. It’s a time to say bye bye to the old classic way of icons on the desktop. Now macOS Mojave will clean up your mess, and organized your icons in a pretty proper way. It will take all the related icons and put them into stacks. You can organize the stack by date, file type, file name. You can arrange a stack by using the keywords, by tags and specific metadata.

It’s time to go on BIG screen, News, Stocks, Home, and Voice Memos. There are many rumors on the internet that Apple is planning to merge iOS and macOS, but Apple has cleared its statement that this is not going to happen but the one thing which is to be cheer here is that the Apple made a statement that Apple is working on a project which is about running iOS apps on Mac. Apple has already made his effort to put the most loved apps News, Stocks, Home and Voice Memos from iOS to macOS.

Favicons are those little icons that are visible on your tabs and bookmarks bar and it makes the browser more visually good and most importantly it’s a great help in keeping track of which tabs are which. Now, Safari has been introduced by those helpful tiny icons to its tabs. A one may be seeing it as a small addition, but it does make Safari better.

Open up the Safari browser, click Safari from top-left corner and select Preferences and on the next window select Tabs from the top, Check the option “Show website icons in tabs.”

Close that window and go back to Safari browser. Now you will see an icon on each tab that you have open in the browser.

Another addition to the MacOS Mojave apps is Voice memo. A one can now easily record whatever he/she wants, like making personal notes, recording meetings, recording songs and can do more fun with the app. Those recorded memos can also be synced with all your devices using iCloud.

One of the newly added, amazing feature is continuity camera. It gives you easy access to your recently captured photos. Like whenever you take a photo on your iPad and iPhone, you can have it appear immediately on your Mac in a text document or email.

It saves a lot of time of people who work on article writing or any kind of document writing because whenever they want to attach any photo this newly added feature can really save your time, just take a photo and it will appear in your doc.

Learn more: how to use Continuity Camera feature

MacOS makes no compromise on the security so as the latest Mojave isn’t different. With the latest update, there will always be pop-up alerts for you of those apps which are trying to get access to your photos, location, and microphone. This is really helpful in today’s world because there are many gossips on the internet about the security breach. Some of the third-party apps are using their users’ cameras and microphone in order to get access to the user’s personal data and for add-tracking.