AirTag, comes with a  commonly use CR2032 coin cell battery which is not chargeable but replaceable easily. By the way, replacing the battery is not easy with other Apple’s products as compared to the AirTag 🙂 In this guide, you will learn how to check the iPhone battery life. 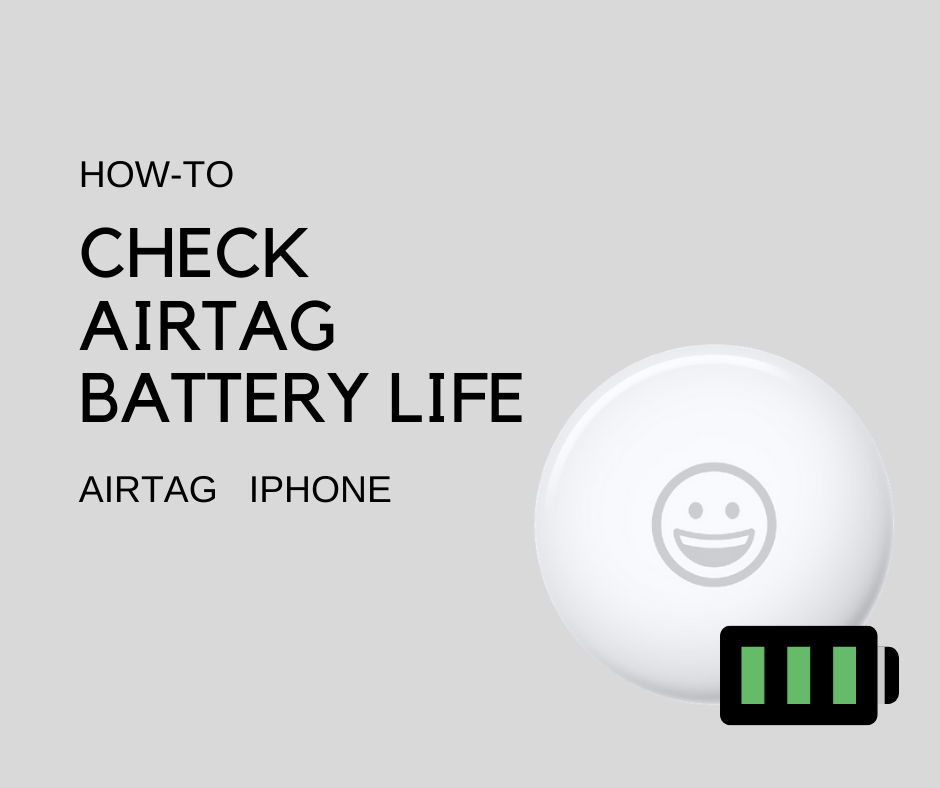 According to Apple, the replaceable CR2032 AirTag battery can go a long as about one year but you can check the health of the AirTag battery, so you can change it before it’s totally gone.

NOTE: You don’t need to be worried all the time about the battery, a new battery can last longer than 1 year and the iPhone will also notify and let you know when the battery needs to be replaced on AirTag.