Resetting AirTag is required when it’s already in use with another Apple ID. You need to ask and get removed from the Apple ID so you can associate it with your Apple ID. In this guide, you will learn how to reset your AirTag if required to use it with your device. 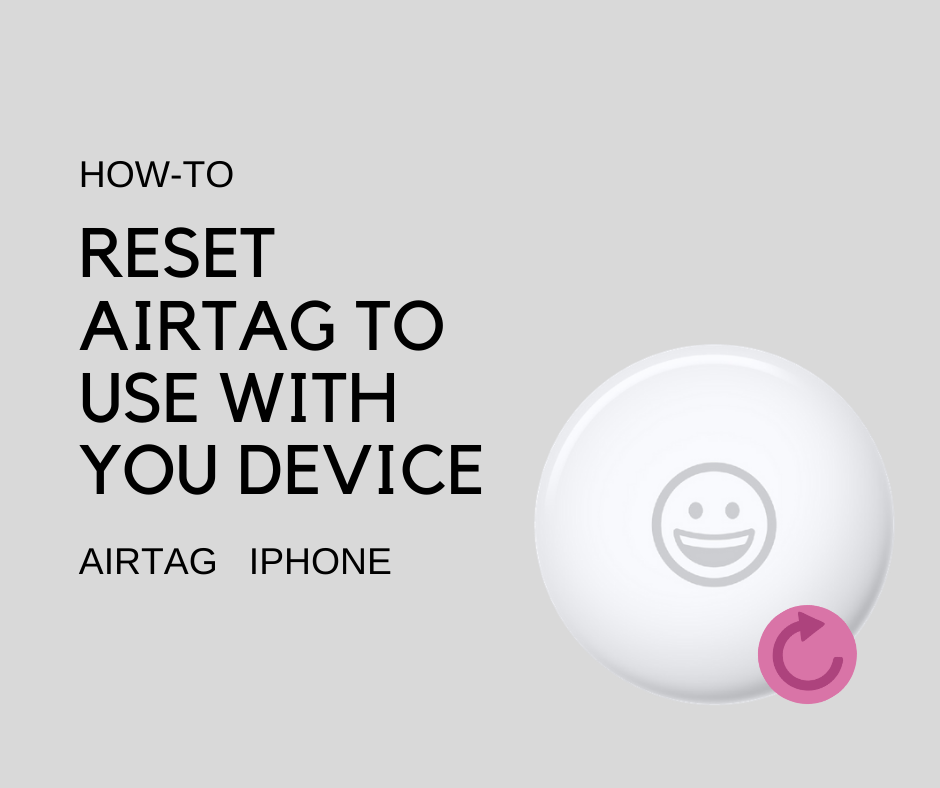 AirTag can be associated with one Apple ID. If the AirTag is already associated with an Apple ID and you want to use it with your device then it must be removed from the previous Apple ID. If the user removed it from Apple ID but they were out of Bluetooth range then you need to reset the AirTag first. Here is the step by step AirTag reset process:

How to reset AirTag

Now, you can set up your AirTag with your own device and Apple ID.

If you are having a problem resetting your AirTag then leave a comment below and we will happy to answer your question, Thanks.

Next Post How to Set up AirTag using iPhone, iPad, or iPod touch