Windows 11, there is no official news from Microsoft yet. But, there are few things that show, they going to release their next-generation operating system. First, Microsoft has an event announced for June 24th, and the second thing is they officially announced the retirement date for Windows 10 Home and Pro, which is 10/14/2025.

There is already a leaked Windows 11 build on the web and people already installed it and had a first look. This leaked Windows 11 is legit and people sharing the different screens and wallpapers. You might get this leaked ISO file but I would not recommend you to try and install it on your regular computer, but you try it as a Virtual Machine. because you don’t know from where this Windows 11 ISO came from and someone might package something into it. Here you can see few screenshots of the leaked Windows 11 first build. 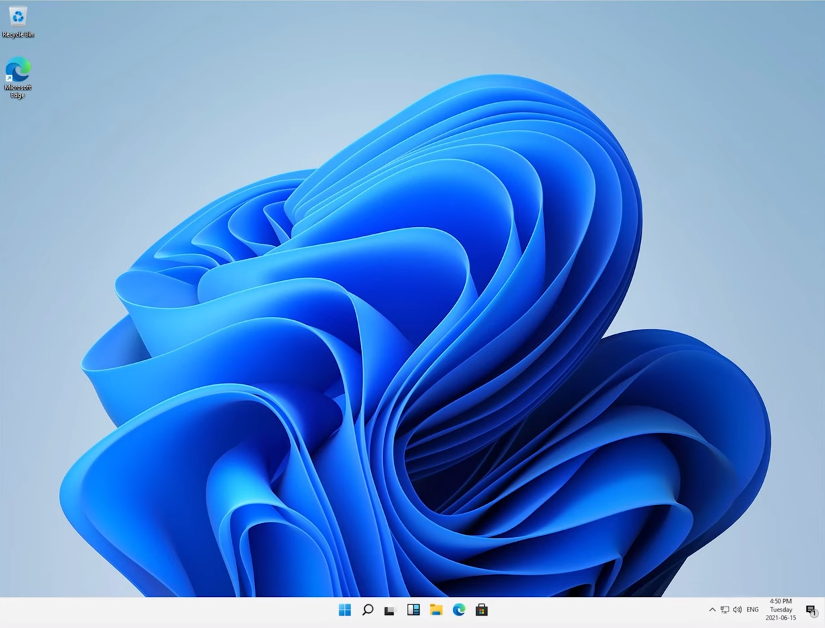 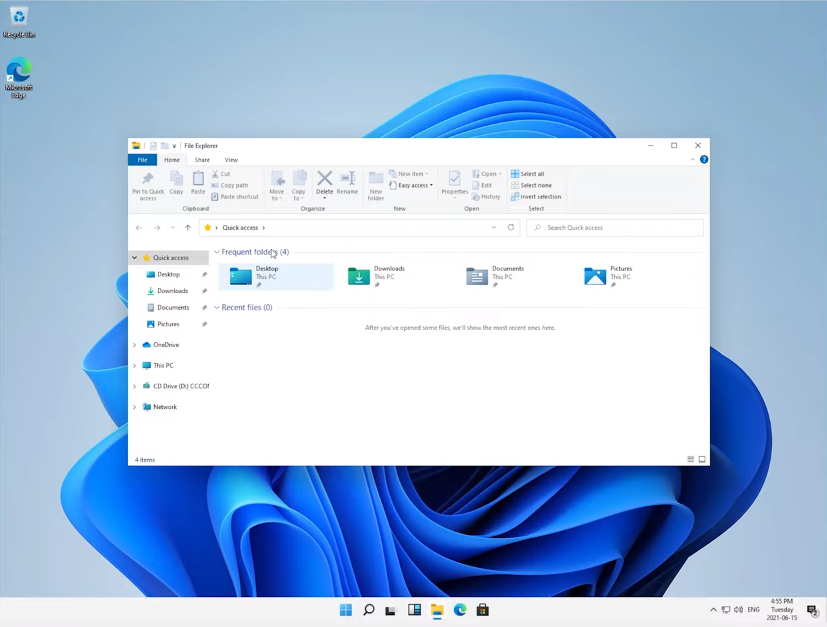 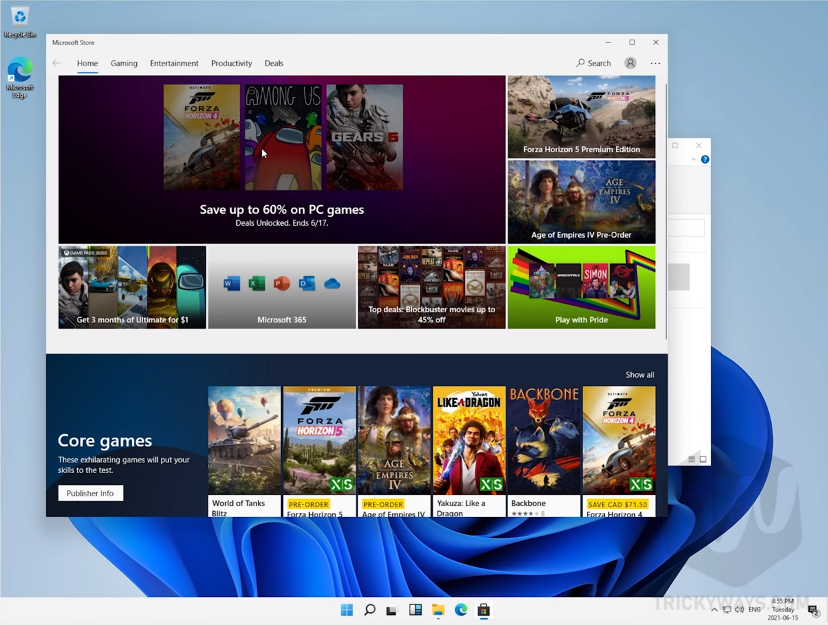 Hopefully, Microsoft will release the preview build on the event that is scheduled for June 24 at 11:00 AM ET, which is already confirmed from Microsoft in a tweet. Remember this preview build will only be available for early testers and a stable release of Windows 11 is expected in October 2021.

Join us June 24th at 11 am ET for the #MicrosoftEvent to see what’s next. https://t.co/kSQYIDZSyi pic.twitter.com/Emb5GPHOf0

Is it a free upgrade?

Windows 11 features that I noticed

At the moment we are very much sure Microsoft is going to announce Windows 11 at the 24th June event. Tell us about your thoughts and what do you expect from this new Windows 11 release? Leave a comment below.

Previous Post Is your Mac Compatible with macOS Monterey