When you create partition on Intel based Mac through BootCamp to install Windows OS then this newly installed operating system became the default OS and then whenever you start Mac it boots from Windows OS. But if you want to make the Mac OS X as default on your Mac system then just follow the instructions written below. 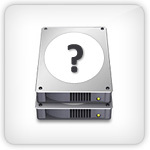 Restart Mac, hold down the Option key while the system is booting, after a while it’ll show the icons of all installed operating systems. Now, click on Mac OS X and boot the system 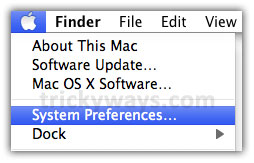 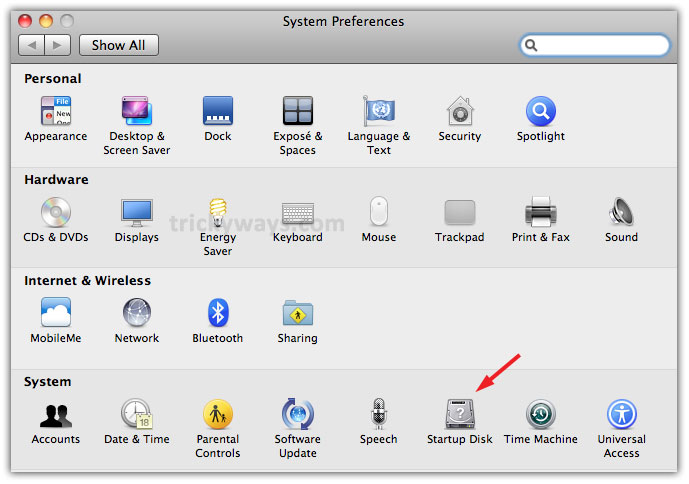 Select the Mac OS disk and just close the screen. Now, next time when you will start your Mac it will boot from Mac OS X. 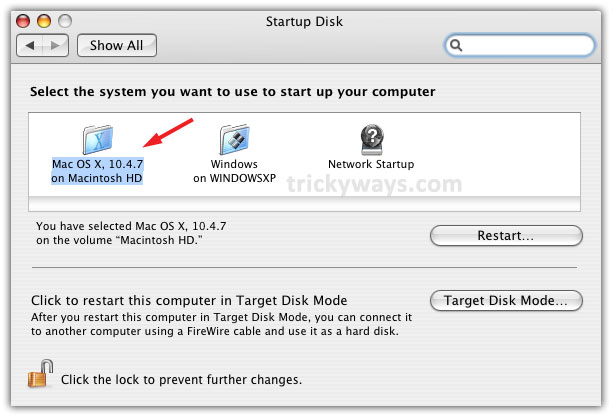 In the same way you may change your default operating system from Mac to Windows.

Thanks for help to change boot option in mac.

Is there any way to choose booting option on Mac startup either Windows or Mac OS?

thanx for helping out to change of boot option