Want to jailbreak i-Device now? Follow the following guide to jailbreak your i-Device running on iOS 8.1.1 now. But before you proceed make sure turn off all the lock-screen passcode or Touch ID. Turn off find my iPhone you can turn it On again after jailbreak process is done. Restore to iOS 8.1.1 using iTunes mostly OTA’s is not good for jailbreaks here are Direct Download Links for iOS 8.1.1 Make sure you back up your Device using iCloud or iTunes. 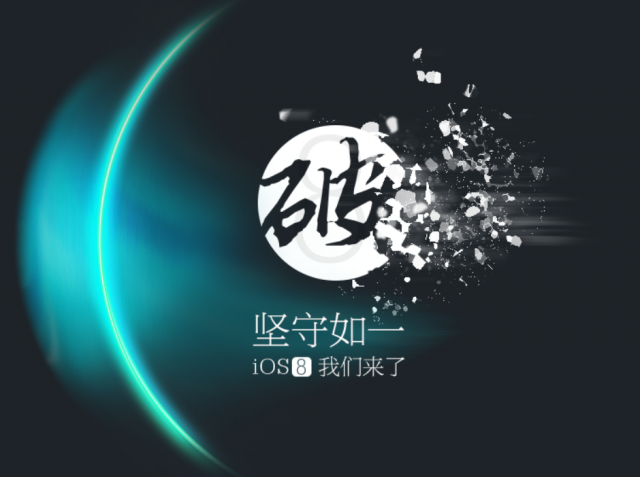 Jailbreak is simple but the tool is in chinese language which makes it a little complicated. The tool is released for windows and Mac version is expected to be released soon.