Screenshots play an important role especially if you want to show someone something on your phone. Screenshots are also used in order to save anything displaying on screen that may be some website page in order to save some specific information to be used later. The screenshot facility is indeed very useful in many cases while you are communicating with someone via your mobile phone. It is not that complicated to take screenshot on Nexus 5X and 6P but new users may need some help in this regard. 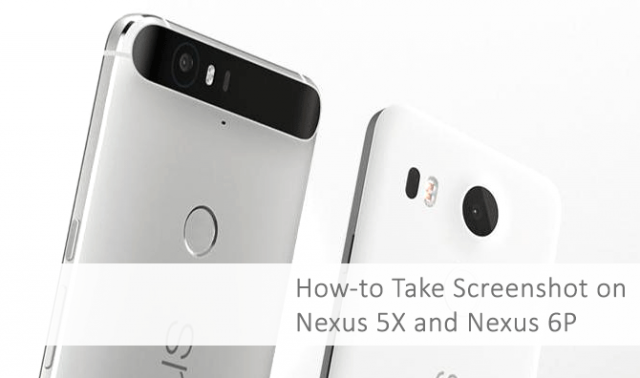 Capturing screenshot with home + power buttons are the most common way for different Android devices. But, for Nexus 5X and Nexus 6P screen capturing keys are bit different. You need to press and release both Volume-down and Power button at the same time. This sounds a little tough as both of these keys are on same side but it’s only a matter of practice.

When you push and release both of these buttons successfully, you will hear camera-shutter sound and also witness a visual screen capture animation. As soon as this happen, a notification alert will be display in notification area and your screenshot will be saved in photos folder. Try it and if you cannot do that successfully, do not give up. It is all about timings and you need to hit both of the buttons at same time.

If pressing both keys is difficult for you then find an app from Play store to capture screenshot. Find “screenshot” in Play Store search and there will be huge list of screen capturing apps.

For geeks: AShot is an open-source project, you can use this to take screen image of an Android device from computer. Anyhow, AShot requires Android SDK installed and configured on your computer.

Next Post How to Use Hidden File Explorer in Android 6.0 Marshmallow