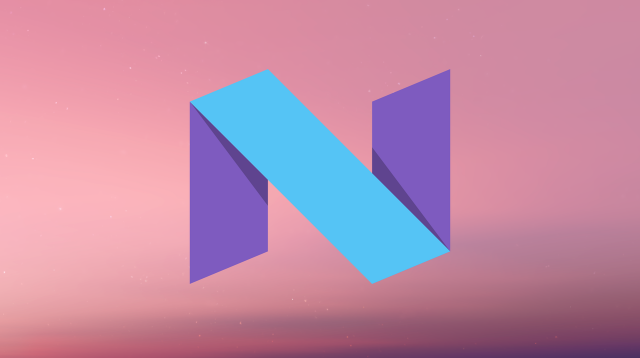 Be aware before flashing or updating your device about these issues.

How to Install Android N Preview 3