Apple released the third beta of macOS Sierra 10.12.1, its build number is 16B2338c. it released right after less than a week of second beta release. Beta 3 is a minor update; it doesn’t contain much new front facing features. It seems to be support for new iPhone 7 Plus Portrait mode which only shows in iOS 10.1 Photos app. This update of macOS Sierra 10.12.1 beta 3 only focus on bug fixes and performance improvements.

Beta 3 improves the security, stability and compatibility of your Mac. Learn all the macOS Sierra new features in details and you might be interesting to learn How to Make Bootable USB macOS Sierra 10.12. 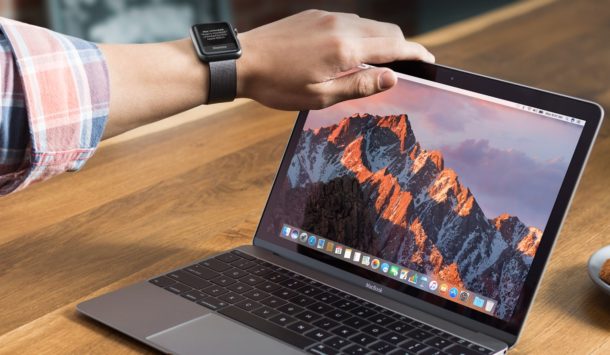