As we all know that Apple with its software update has killed the jailbreak. The Last public jailbreak available is for iOS 10.2.1 by Saigon. For all those with the new devices and firmware waiting for jailbreaking their devices, there is hope. Of course, who doesn’t want to liberate his/her device? Customizing i-Devices is trending that is why Apple users are always looking up for jailbreak. So we at trickyways.com always try to keep you updated. 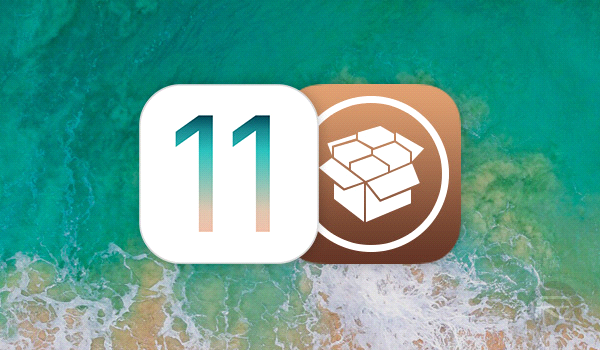 Ian Beer recently tweeted and updated the jailbreak community that he has discovered tfp0 exploit in iOS devices running 11.1.2 and below. Beer is reputed and well known for his work with project zero team and Google. He is getting popular in jailbreak community these days by discovering various bugs in iOS and MAC OS. Previously Apple has to rewrite the kernels for iOS and MAC OS because of vulnerabilities found by Beer.

The tweet came from twitter account @i41nbeer. At first, it seemed to be suspicious as the account was created in December. But thanks to Ben Hawkes who is also part of team project zero that this is his colleague’s actual account and asked for jailbreak ETA. 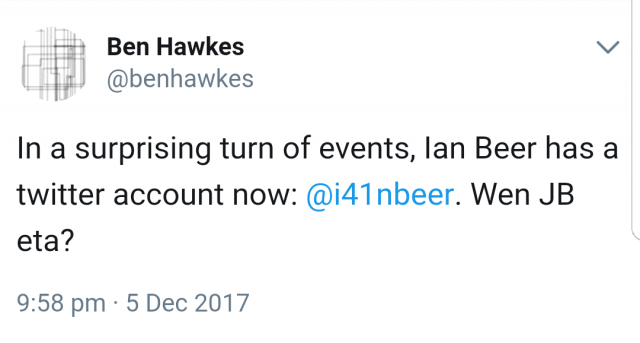 For those who are running iOS 11.2 and want to jailbreak their iDevices shortly, it’s a golden chance right now as at the time of writing Apple is still signing 11.1.2 for all iDevices. So folks start downgrading now so you can enjoy jailbreak as soon as it is ready and released.

Next Post How to Semi Jailbreak iOS 10.3.2 and Install Tweaks and Theme