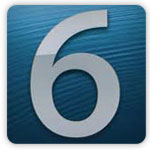 Your boarding passes, movie tickets, retail coupons, loyalty cards, and more are now all in one place. With Passbook, you can scan your iPhone or iPod touch to check in for a flight, get into a movie, and redeem a coupon. 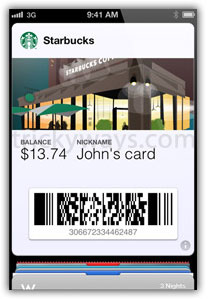 Integrated vector based Maps for upcoming iOS 6, designed by Apple with a detailed view of World in graphics and text. 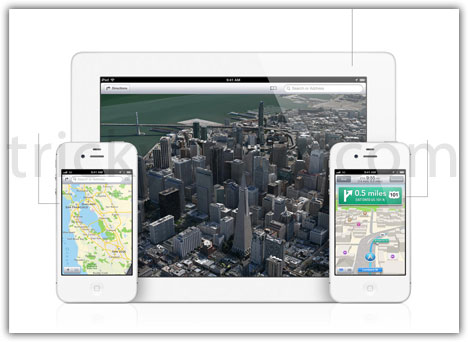 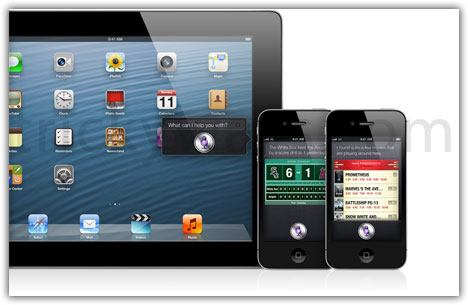 Let you allow to share photos with your specified friends which will be directly accessible in their Photos app or iPhoto. User can also view shared photo streams on Apple TV. 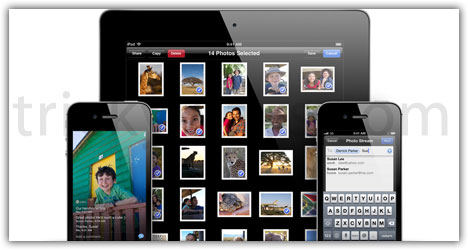 In iOS 6, FaceTime can work over cellular networks as before it only works through Wi-Fi. 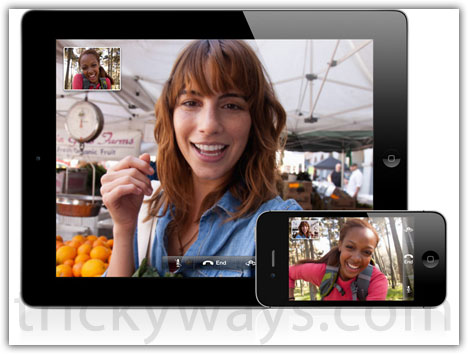 Gives better browsing experience over iDevices and iCloud Tabs keeps track of the pages which you have opened on one of your iDevice and make those available on any other iDevices which you are using. 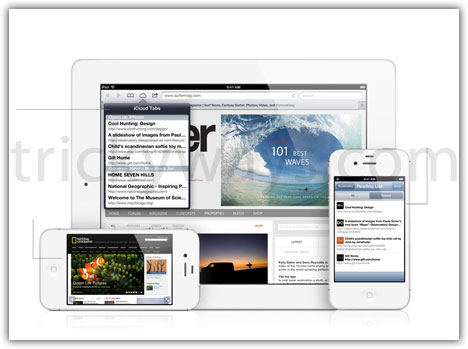 Facilitates users with disabilities to focus on their task and contents. Also make it possible for a parent, teacher, or administrator to limit an iOS device to one app by disabling the Home button. User can limit touch input areas on screen and many more. 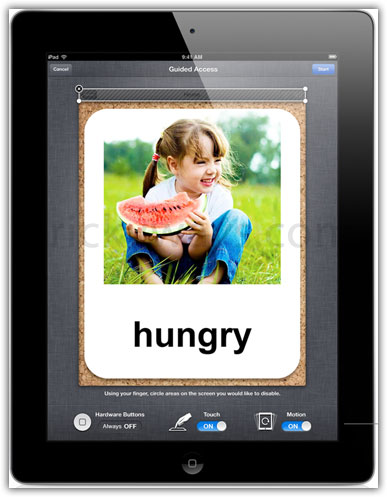