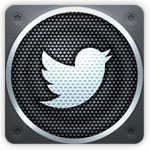 The songs on Twitter #music currently come from three sources: iTunes, Spotify or Rdio. By default, you will hear previews from iTunes when exploring music in the app. Subscribers to Rdio and Spotify can log in to their accounts to enjoy full tracks that are available in those respective catalogs. We will continue to explore and add other music service providers.

Twitter #Music web service music.twitter.com is also launched and right now available in some countries, which will be expand to more countries in few weeks. Twitter also says Twitter #Music for Android will come soon. 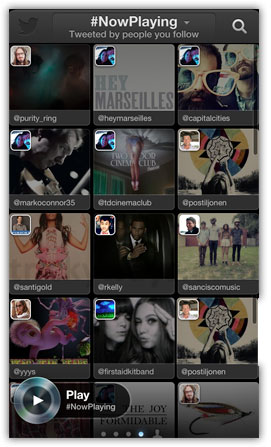 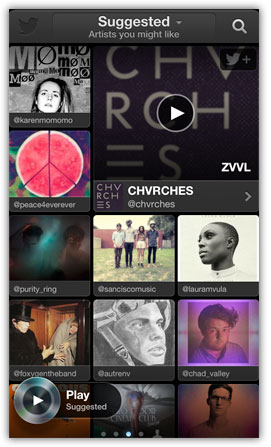 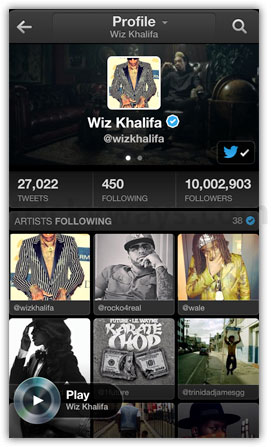 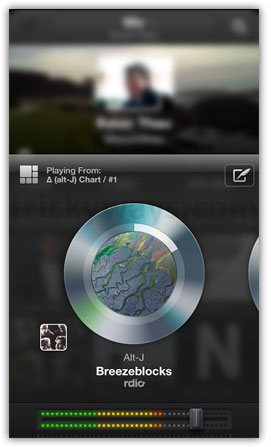 Next Post LinkedIn Updated App for iOS and Android