In iPhone 5S, Apple introduced Touch ID – Fingerprint identity sensor that is integrated with the iPhone 5S Home button. Touch ID, uses your fingerprints as passcode and can automatically unlocks your iPhone, and let you allow to authorize purchases from the Apple online services like iTunes Store, App Store, and iBooks. 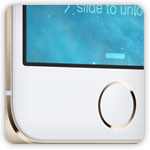 In following you find guide to setup and use Touch ID on iPhone 5S as passcode and to make purchases from Apple Stores.

Set up and Use Fingerprint Scanner on iPhone 5S

Tap on “Settings” icon from SpringBoard of your iPhone 5S, and then navigate through “General” > “Passcode & Fingerprint” 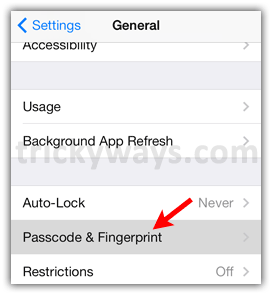 Now, you need to “Turn Passcode On” and follow on screen instructions to set 4 digit passcode on iPhone 5S 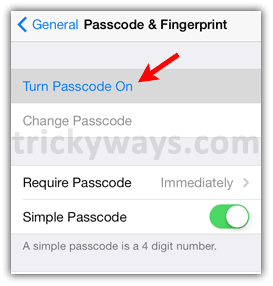 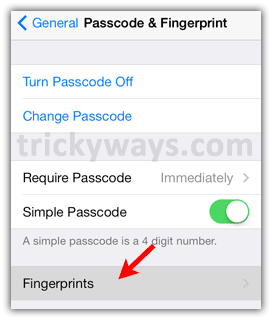 Tap on “Add a fingerprint…” 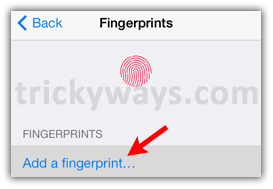 “Set Up Fingerprints” screen will popup 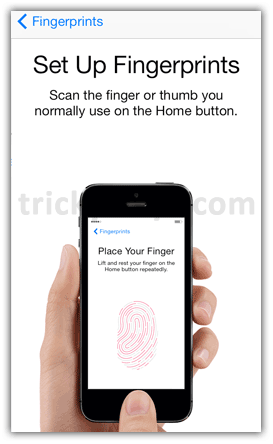 Touch your finger to the “Home” button of your iPhone 5S, for which you want to create Touch ID and keep it on Home button until the device vibrates and then lift it up

Repeat this process, until the whole gray fingerprints became red on screen 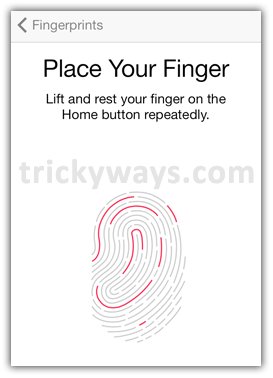 Then you will be asked to adjust your grip to capture the edges of your fingerprint on Home button, so do that, and when the whole required data will be captured, a “Success” message will appear on screen, that means your Touch ID is ready. Tap on “Continue” and that’s it 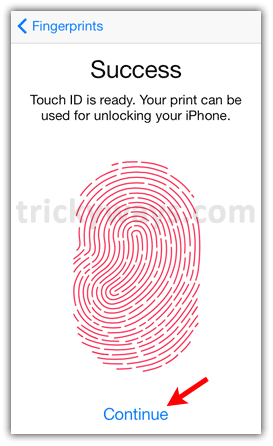 To use Touch ID for purchases on iTunes Store, App Store, and iBooks Store, flip the slider followed by “iTunes & App Store” on “Fingerprints” screen to the On state, and then 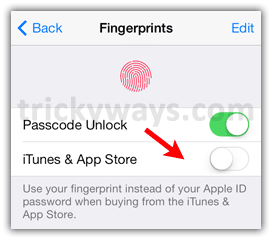 SignIn with your Apple ID 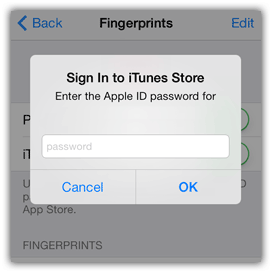 Now, you can use your fingerprints to make purchases from App Store, iBooks and iTunes Store 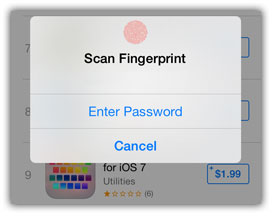 You have successfully setup fingerprint scanner on iPhone 5S, simply use your fingerprints to unlock your iPhone 5S and also make purchases from Apple Online Stores.

See also:
How to Adjust Systemwide Font Size in iOS 7
How to Force Quit Apps on iOS 7

You can add upto 5 fingerprints in iPhone 5S.