Facebook threw an update to its social Networking Tool, Messenger for iPad. With the 7.0 update, Facebook messenger is finally available for iPad. Now iPad users would no longer be using a stretched version of the iPhone user interface. Facebook messenger for iPad has a split view with contacts on the left-most third of the display and the conversation pane on the right 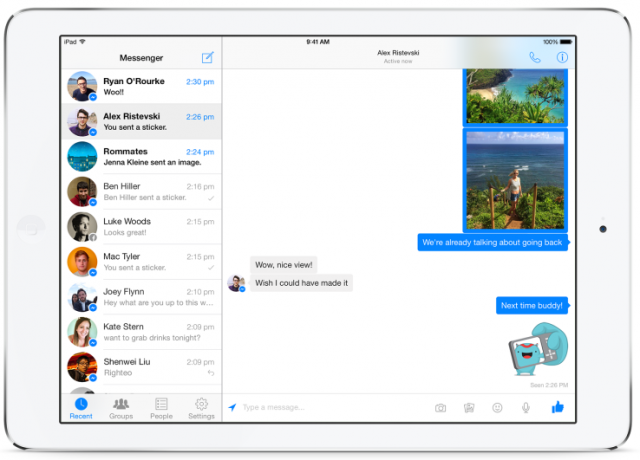 The iPad version has almost all the Messenger features, including stickers, easy group chat navigation, and VoIP calling. Split-screen selfie camera and tap-and-hold quick video recordings are the only missing Features. But would be added soon in the next update. This is a great step of Facebook for those iPad users who were waiting for iPad support to be added to messenger. 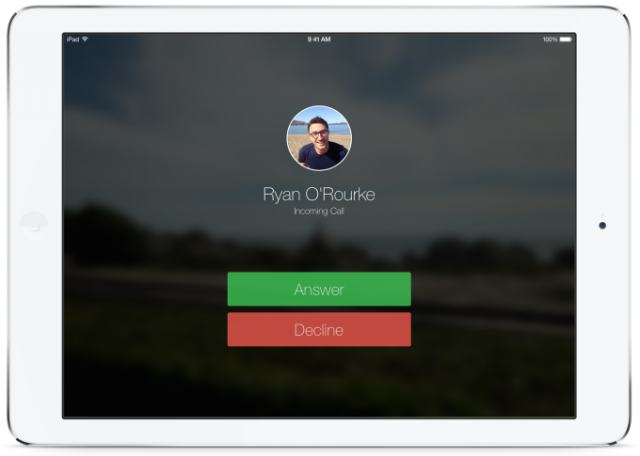 According to Facebook  A track record of building great products and finding creative ways to turn them into great businesses.

Which means Facebook messenger could be a source of revenue in future. Facebook could generate income by selling stickers or the ability to upload your own designs. 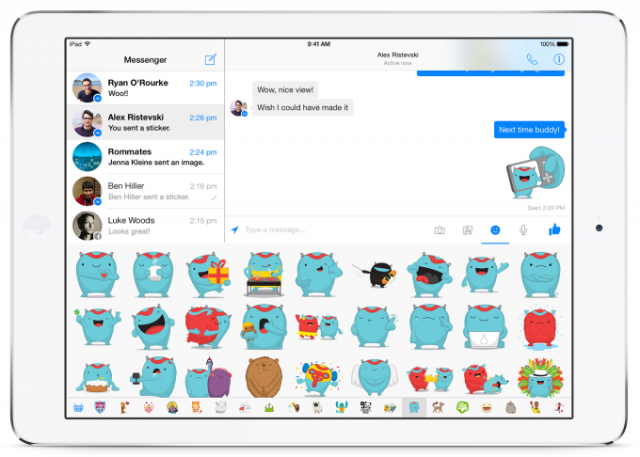