This macOS Sierra 10.12.1 brings support for portrait mode on iPhone 7 Plus using innovative iSight-Dou camera system. There are also some performance improvements and security patches. macOS Sierra 10.12.1 update will improves your Macs compatibility m security and stability and it recommended to all the Mac users. 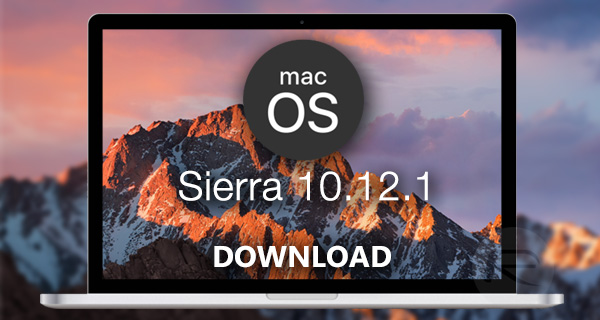 Like always, Mac users can download and install this final version of macOS Sierra 10.12.1 by heading to Mac App Store. This will brings all the new fixes and performance improvement immediately after installing as an over the air update.

If you don’t yet installed macOS then you can also grab this update form Mac App Store and enjoy the new features.