Apple just released the third beta of iOS 10.1, watchOS 3.1, tvOS 10.0.1 and Xcode 8.1 to developers for testing right after releasing their second beta’s two weeks ago for developers and public testers. These betas are available for developers only who have joined apple developers program and also who have compatible apple devices. If you are a developer and wanted to test new beta and helping future platforms, then just make sure to grab these betas right now. 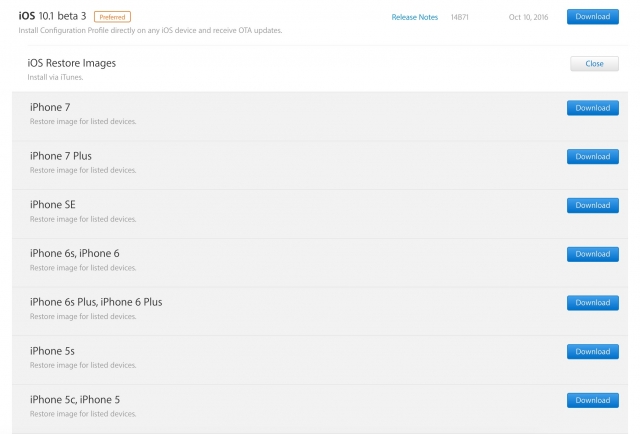 watchOS 3.1 beta 3 released with build number 14S471 to developers for testing. In this release there are some bug fixes and performance improvements. 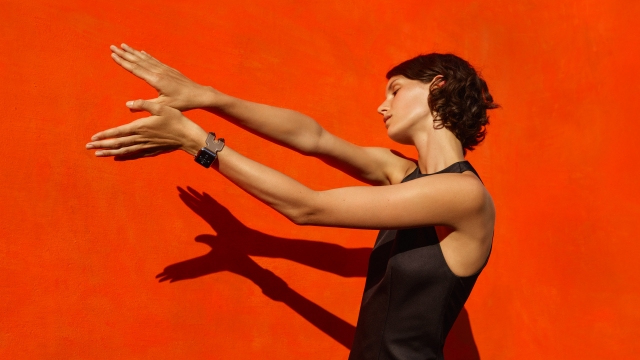 Before updating make sure you have atleast 50% battery on Apple watch and it’s connect to power source and also you must have iOS 10 running on paired Apple iPhone.

tvOS 10.0.1 beta 3 released for developers to testing with build number 14U69. It’s released with some bug fixes and performance improvements. There are no major changes or new feature available in this release. 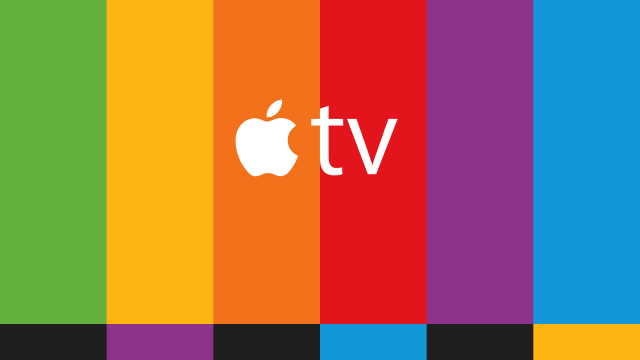 Its build number is 8T47 and released to developers for testing. You may find some bug fixes and performance improvements in this Xcode beta released.