Microsoft released its first major 2019 update for as Windows 10 may update with several new features and improvements to enhance your experience with more controls and transparency. This window 10 may update also known as 1903 or codename 19H1 and its build number is 18362. This update was supposed to release as Windows 10 April update  but it was delayed by Microsoft. This update took its time and now finally released in stable form for users. 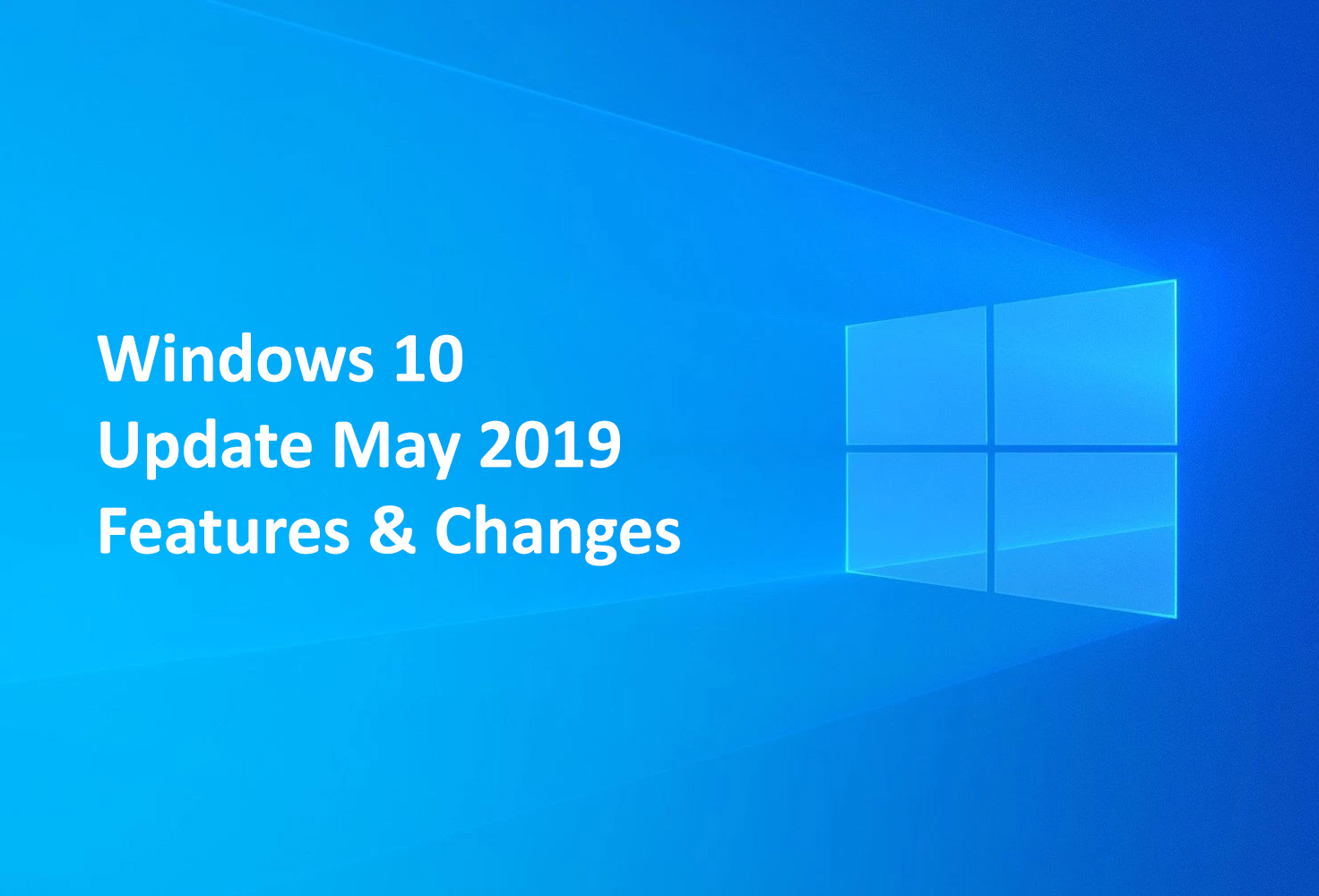 Now Windows 10 Update May 2019 no longer to install big updates featured updates automatically without your permission. If the big update is available it will show you a notification and it’s up to you if you want to install click on it or just use your current version of Windows. But after every 18 months, Windows will force to install a big update. This way it gives you more controls because previously it was 6 months to install update forcefully.

Windows 10 updates can be pause by Microsoft Windows 10 home edition users now just as the other version of Windows like Windows 10 professional. The time period to pause the update is 35 days.

Check your current version of Windows 10

If you don’t know which Windows 10 version you have currently installed on your PC. You can know that by going to Windows settings. Press Windows+I from the keyboard and then navigate to “System” > About and then scroll down to see the installed version of Windows.

A new shiny light theme is available on this Windows 10 version. Everything change like print dialog, action center, notification, taskbar, start menu, and other interface elements as well in light theme instead of the dark theme. It also has default matched wallpaper with the theme. 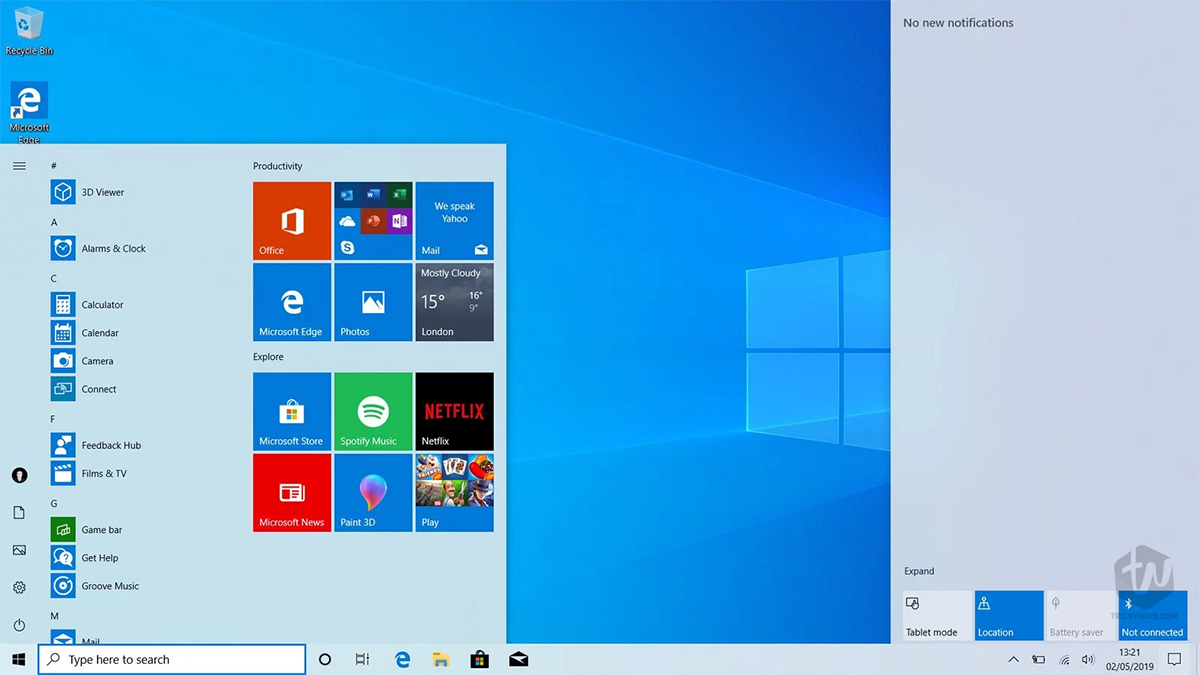 The professional user now has everything that they wanted and the sandbox is one of the major thing one of the demands. It’s a virtual desktop which runs within your primary operating system or you can say window in the window. Where you can run, install software which might be able to affect your main operating system. When you close the sandbox, everything will be deleted automatically and the core operating system will be safe from malware, Trojans, etc. 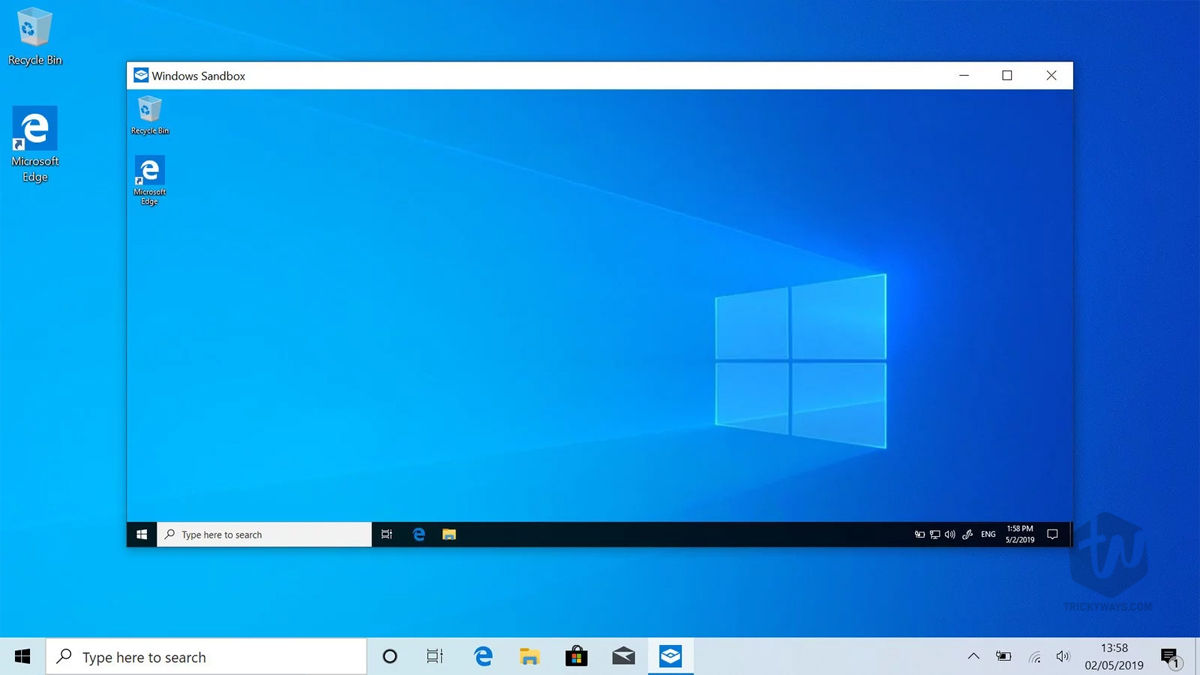 This Windows 10 sandbox feature is available for Professional, enterprise and education version. If you are Windows 10 home edition user? Then you need to move to the other version of Windows to use these features.

Speed improvements in Windows 10 may update

In the previous version of Windows 10, Microsoft patched it with Spectre flaws which case the Windows 10 to run slow. Old computers from 2015 slow down. In this new Windows 10 update, Microsoft enabled retpoline and import optimization by default which helps your computer to run faster than before. 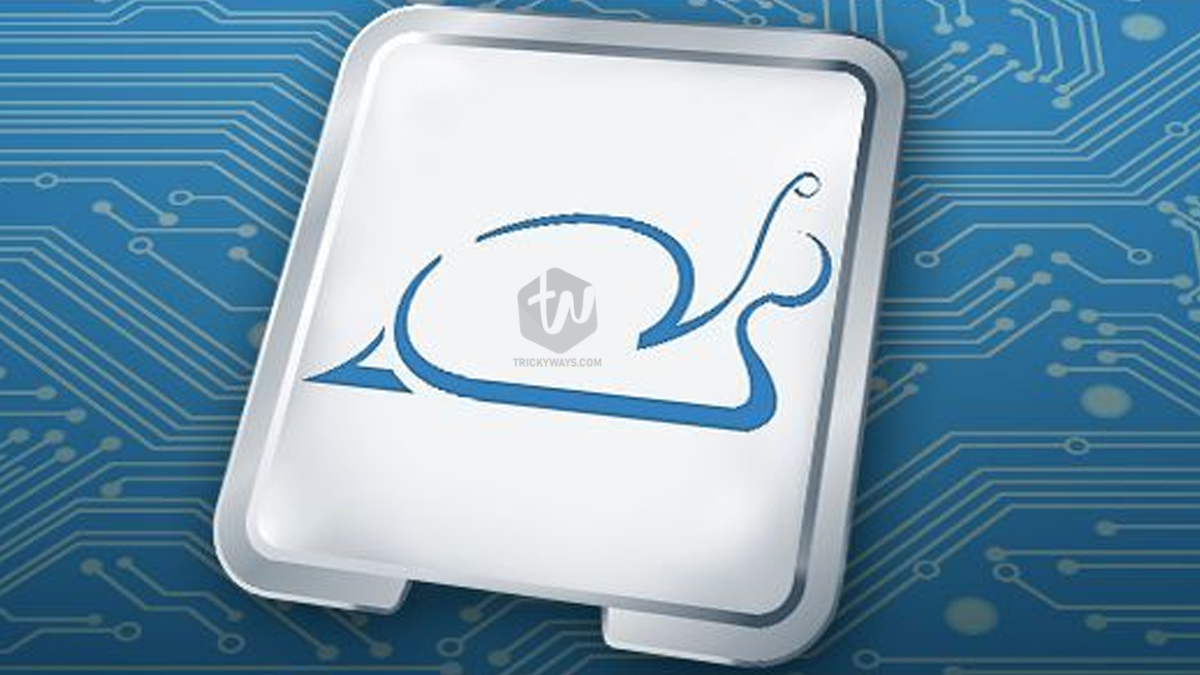 Windows 10 failed to update due to unavailable disk space in past. But now Windows 10 will reserve 7GB space for updates which will resolve this kind of space issues. This space is used to store Windows 10 update files but not just updates, programs can also temporarily store files here. Whenever Windows need space for the update, it will automatically delete temporary files from here. 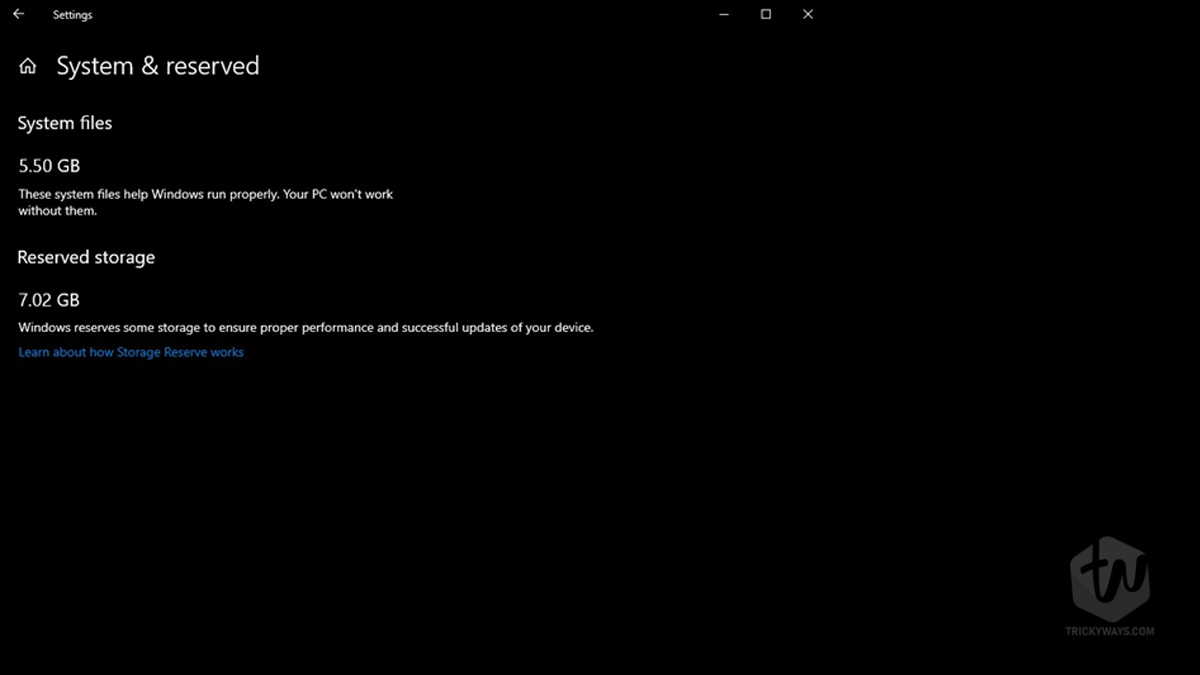 The new start menu is pretty simple and clean single column, which looks great. It’s not perfect yet and also it still has candy crush saga.

The new start menu will only show if you use this update to a new PC or create a new user account on your current Windows. 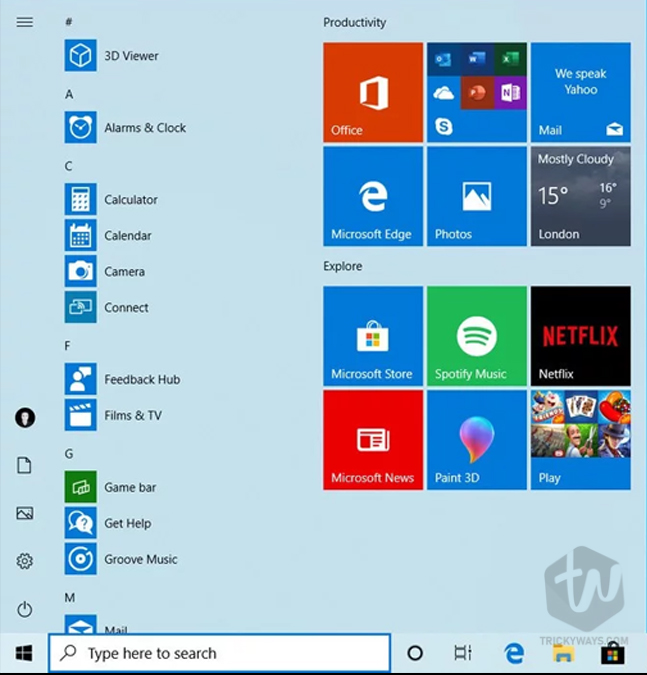 In the previous Windows 10 version, Cortana and Windows 10 search bar were the same but in this new Windows 10 build, the search function as a normal search and Cortana has its separated icon. You can hide search bar from the taskbar and you can also hide Cortana as well.

The search bar is redesigned with new features like tabs appears on the top of that, when you click on searches such as All, Apps, Documents, Email, and web.

It doesn’t mean you can uninstall all the built-in apps, Microsoft edge browser and store apps still can’t be uninstalled.

Microsoft introduced passwordless accounts, you can now create a new Windows user without password online. That account will be linked to your mobile phone and whenever you try to sign in you will get a security code text message from Microsoft Windows. 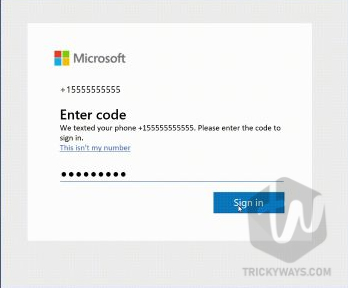 If something on your device is not working, running a troubleshooter might help find and fix the problem for you. 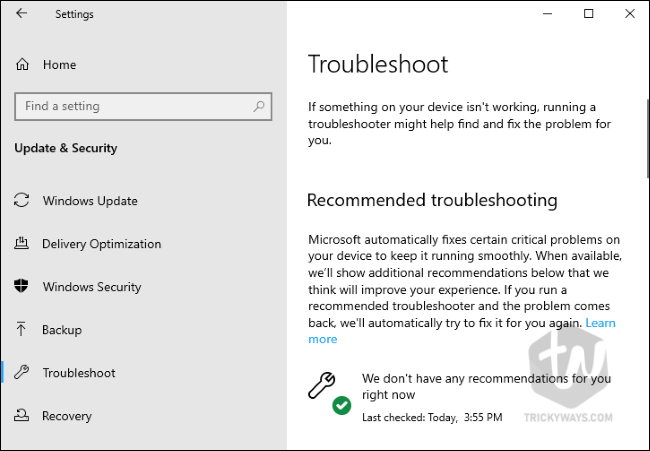 More Windows 10 May 2019 features and changes

We already covered new features in our last month post, you must check that too.

Microsoft automatically fixes certain criticize problems on your device to keep it running smoothly. When available, we will show an additional recommendation that think will improve your experience. if you run a recommended troubleshooter and the problem comes back, we will automatically try to fix to you again.