Sometimes finding the build and version of Windows 10 is really important that you have currently installed on your PC. In addition to Windows 10 versions and builds there are still different editions of Windows like Home, Pro, etc. that is also required to know sometime.

As you might know that Microsoft claims versions of Windows 10 are going to stay here and new builds and updates will be released. Windows 10 new build pop up with major updates twice a year like Windows 10 Anniversary update, October Update 2018, and the last Windows 10 feature update released is Windows 10 May update 2019. Continue reading and you will understand the difference between Windows 10 Versions, Builds, and Editions. 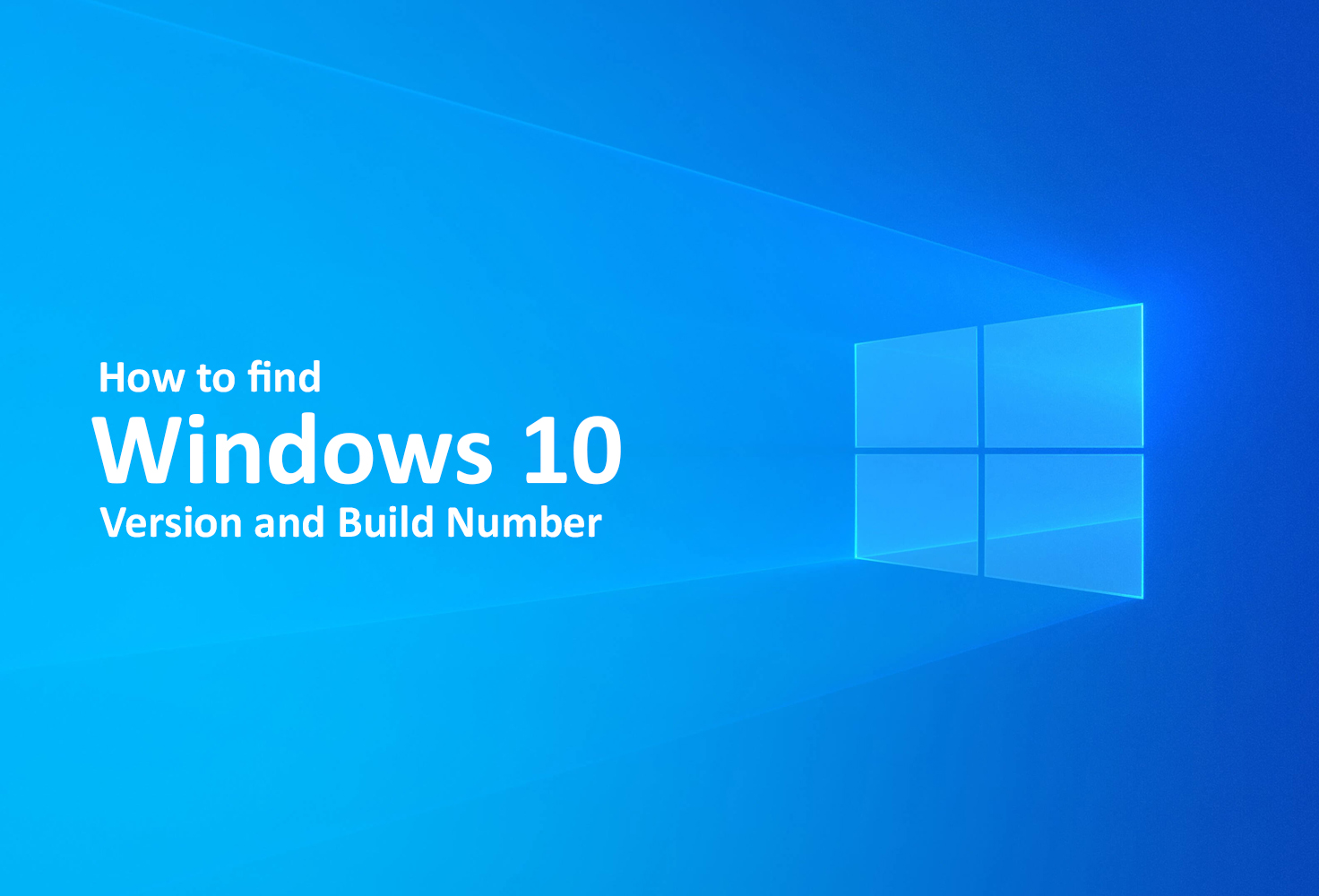 Before we dive into this, let’s clear similar terms which are very easy to confuse like Windows versions, editions, builds, and Architecture.

How to find Windows 10 version or Build number

Method 2: From the Settings app

if you wanted to find out whether your computer is 32-bit or 64bit. follow the steps below. We have already discussed the difference between 32-bit and 64-bit processors above.

Open All Settings from the notification panel, then click on System options. After that scroll down to the end of the page and click on About. Here it shows System type. The 64-bit operating system, X64-based processor. This means I have installed 64-bit Windows 10 on my computer and my computer’s processor is 64-bit. 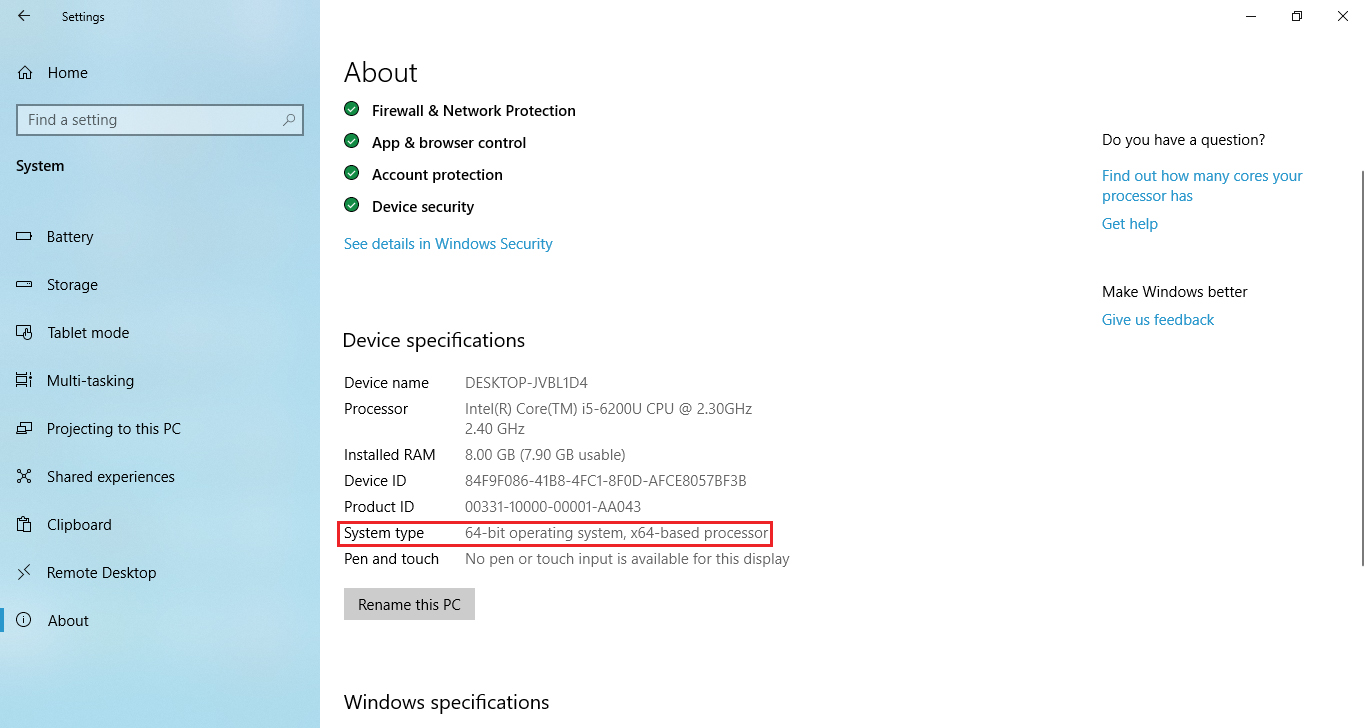 Alternatively: Simply right-click on This PC from desktop and select Properties. 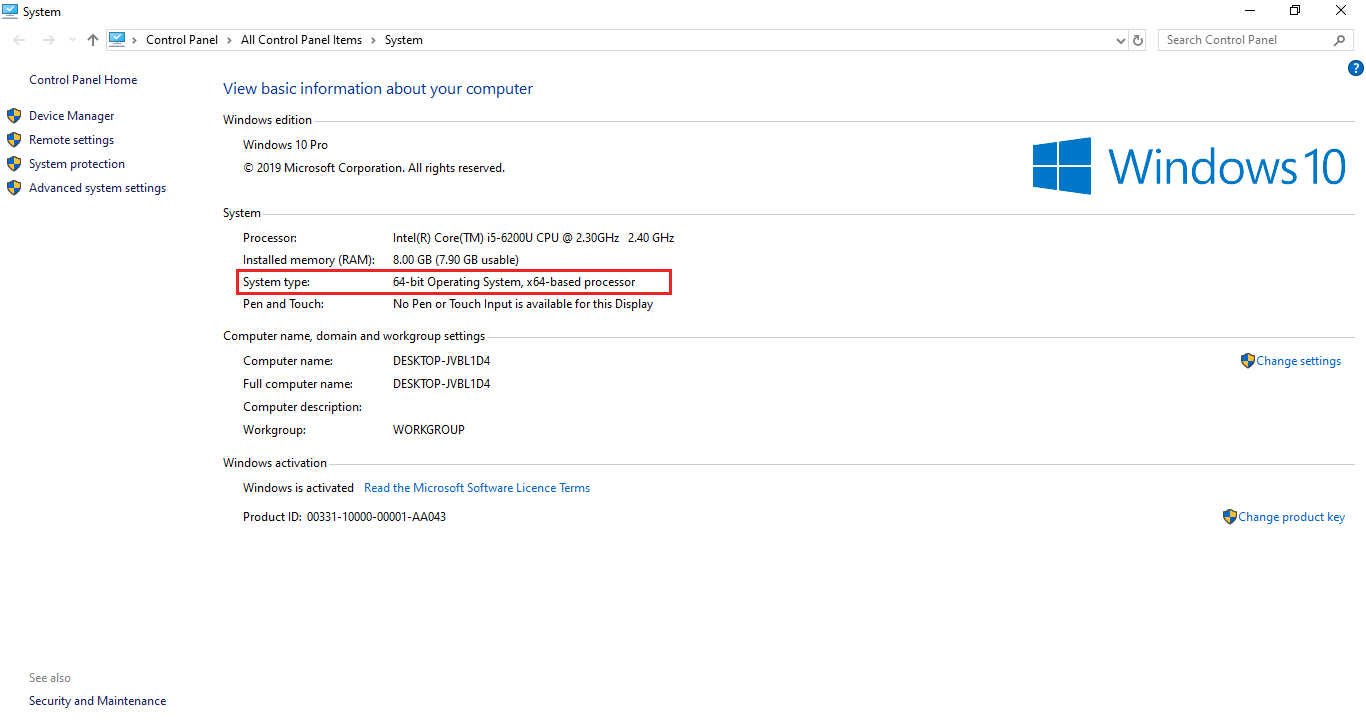 How to find out the Latest Windows 10 Update

The simple and easy way to check the current Windows 10 version is by checking from Microsoft Download Windows 10 page.

How to find out the latest Windows 10 build number

To find out the latest Windows 10 build number you also have to look at Microsoft Windows 10 release information page. On this page you will find out all the previous and current released build history such as version, Servicing option, availability date, OS build, latest revision date, and end of service.

Previous Post Fix This PC Can’t be Upgraded to Windows 10 (May Update, version 1903)