Capture the Mac screen according to your requirements, like the entire screen, a specific window, or even and a portion of the screen or window. In this guide, you will learn all the methods to take screenshots on Mac. 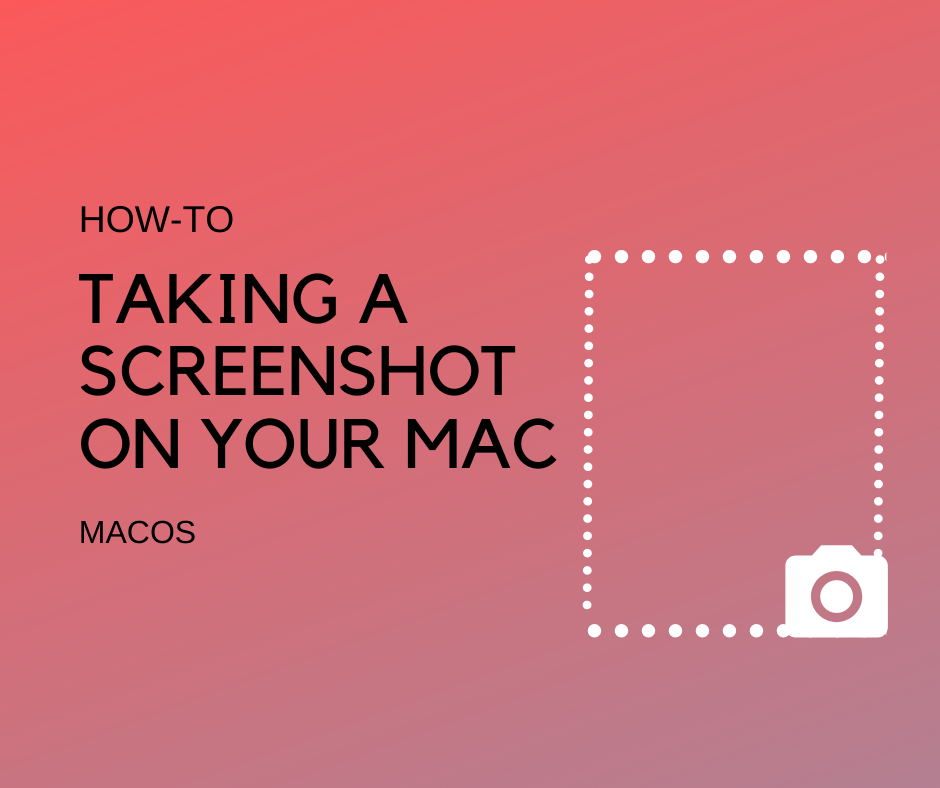 You will see how you can take a screenshot using the following methods.

Keyboard shortcuts that you can use to capture the complete screen, selected area of the screen, or any windows or menu.

Screenshot of a portion of the screen

Screenshot of a specific window or menu

By default, all the captured screenshots on the Mac saved on the desktop as a PNG file format with the name “Screen Shot [date]at[time]”. Click the Options button to see the different customization options. You can choose a different location to save the screenshots or set a timer to capture the screenshot.