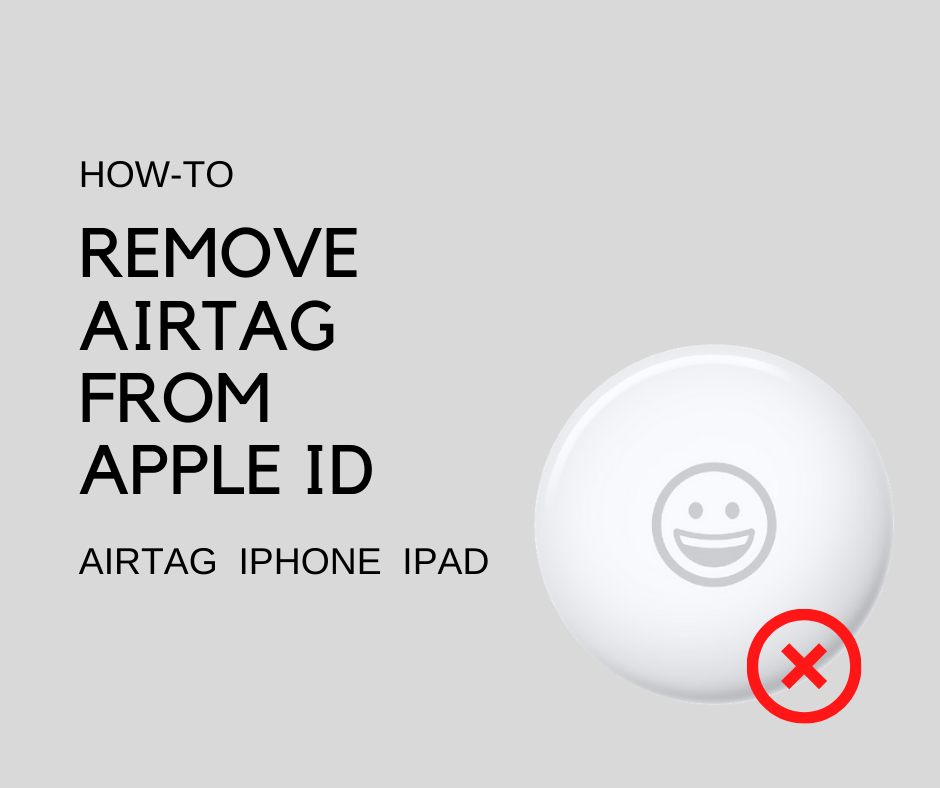 Disconnect your AirTag from Apple ID

Set up AirTag with your Apple ID

Previous Post How to Set up AirTag using iPhone, iPad, or iPod touch

Next Post How to show battery percentage on iPhone 12