Another day, another article on iOS 13 which is probably iOS 13 features which are coming in the future iOS and iPad OS update. Apple is going to release this update for the public in the second or first week of September. So, here is all you need to know about iOS 13 before the final release. You can also check How to Prepare iPhone, iPad for iOS 13 Update before release.

There are a couple of changes are coming in iOS 13. From now, Apple has separated the OS for iPad and it’s iPadOS. Moreover, this update is a little bit different for the iPad. You can merge apps and widgets on the home screen if you have an iPad. I am focusing on these features list reminding iPad and iPhone both. So do not get confuse with the features if you have already checked somewhere.

Alright, let’s come to the point. Actually, Apple has added many features in iOS 13. Most of them are hidden and not common. I am sharing all the TOP iOS 13 Features with you guys. Before the final release, you must know them and I hope you like these changes coming to your iPhone and iPad. 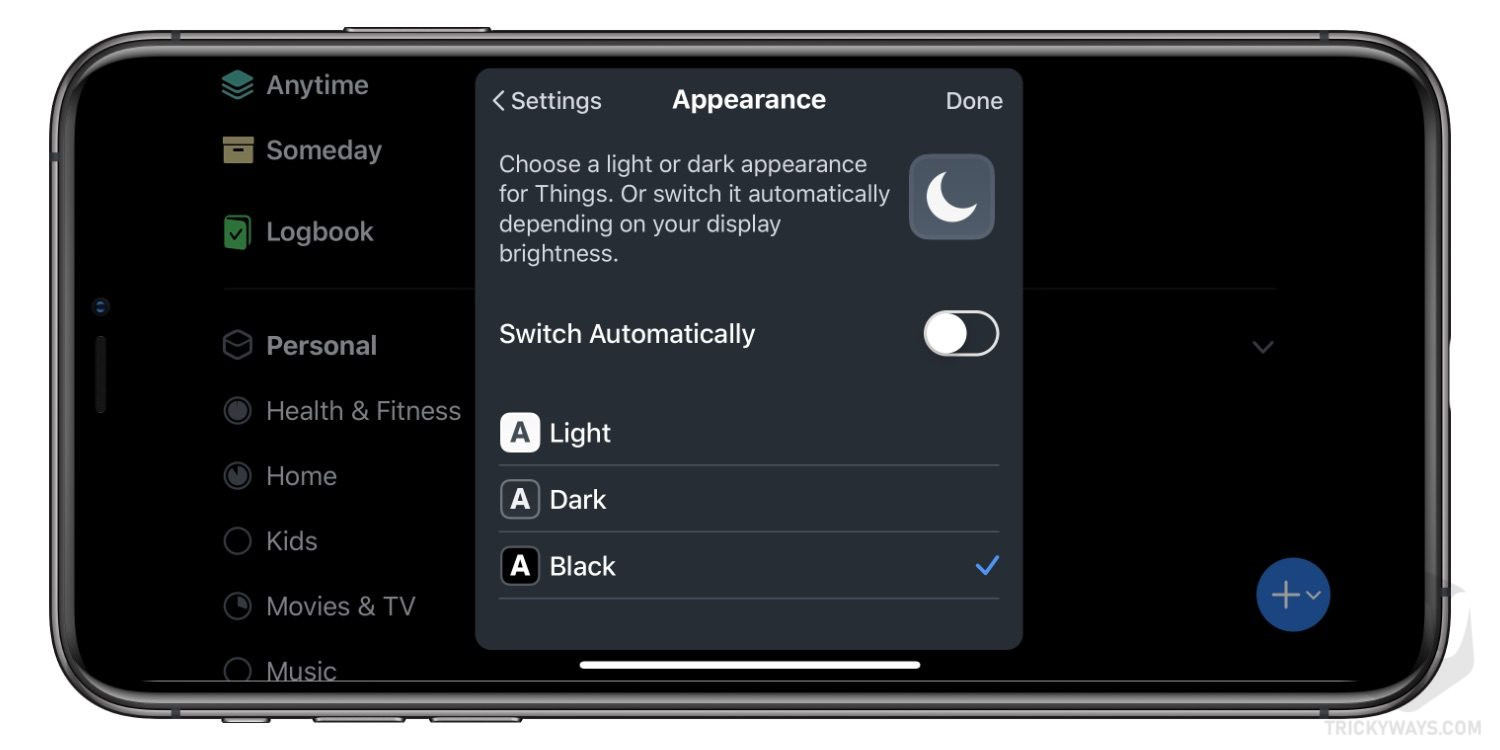 At the very first, I want to talk about iOS 13 Dark Mode. Most awaited feature for iPhone, iPad or iPod Touch is here. Apple has added system-wide dark mode. You can just enable or disable it any time. The coolest thing is that devices with OLED Display will have more battery timing if you are using dark mode on your iPhone.

YouTubers like iDeviceHelpUs have already dig into the upcoming update. Many people have already tried iOS 13 Developers Beta and found some cool and hidden features.

You can easily silent unknown callers using the built-in feature for iOS 13. You can find this feature under Settings > Phone > Silent Unknown Caller. 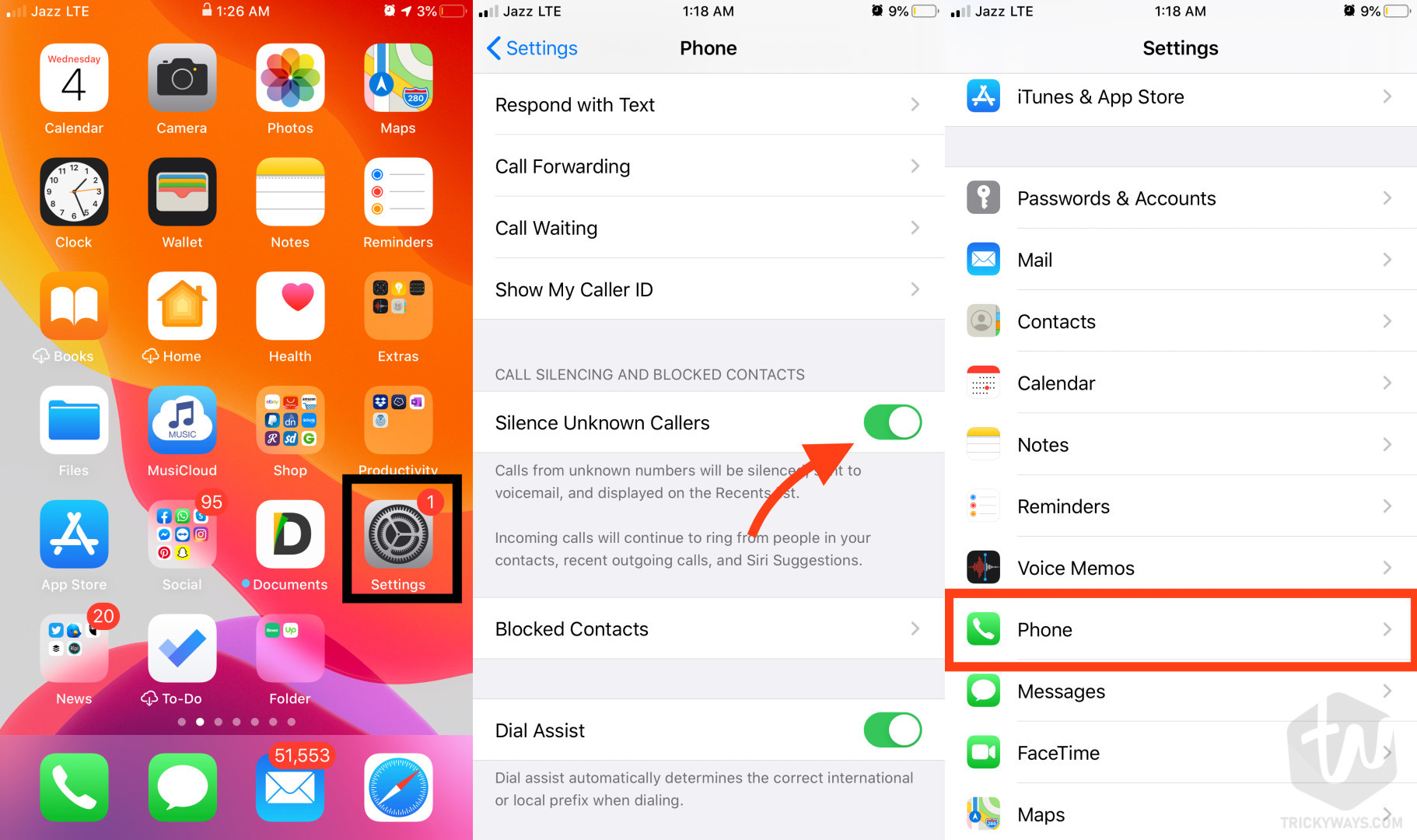 Apple has redesigned the Photos App with iOS 13. The developers have created this app in such a way, that you can easily make more memories. Days, Months and Years are separated and more advanced in the new iOS 13 Photos Application. 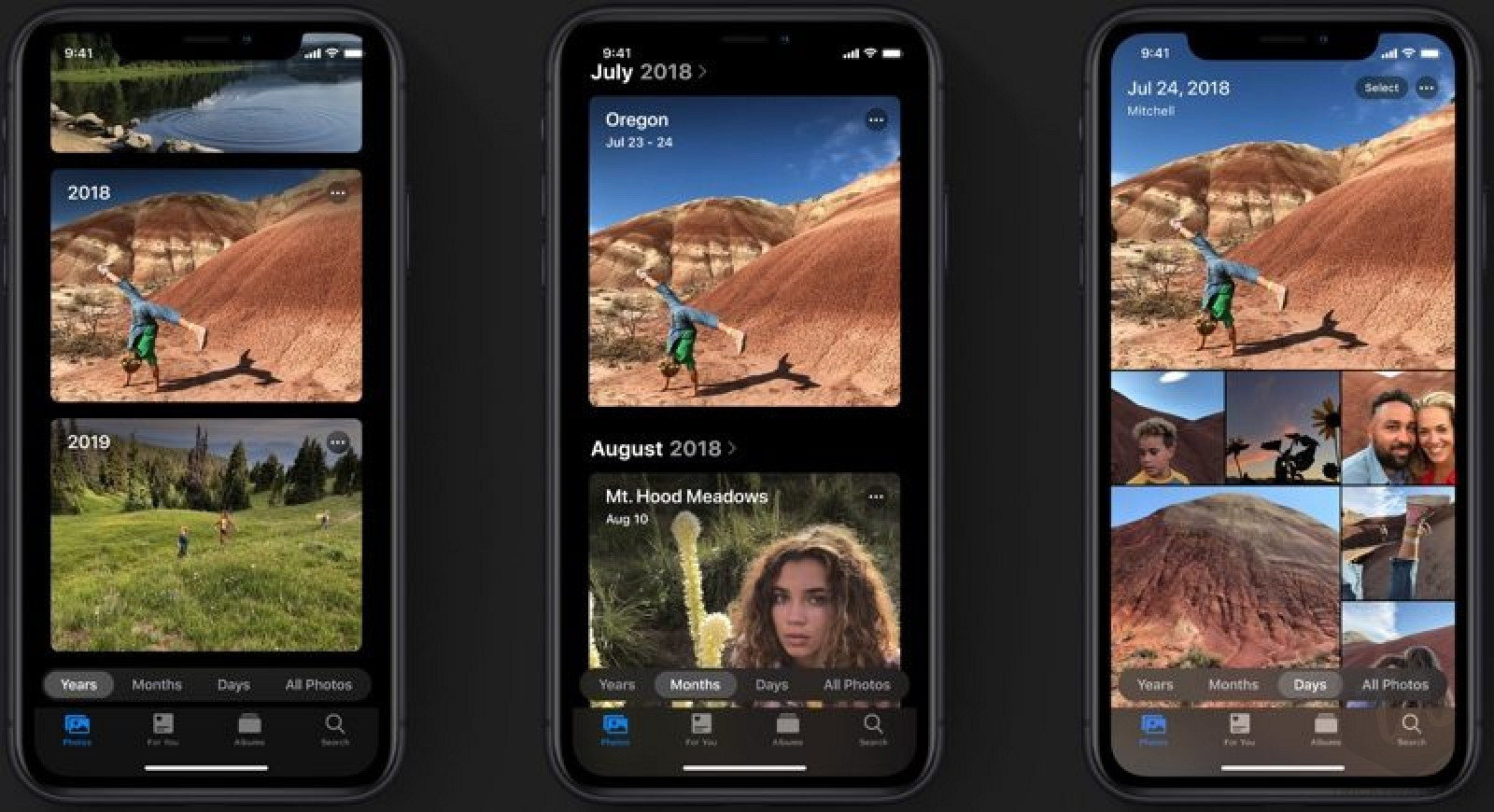 Moreover, Apple has introduced the new advanced Video and Photo Editor. These both are built in the iOS 13 and works efficiently than the previous ones. 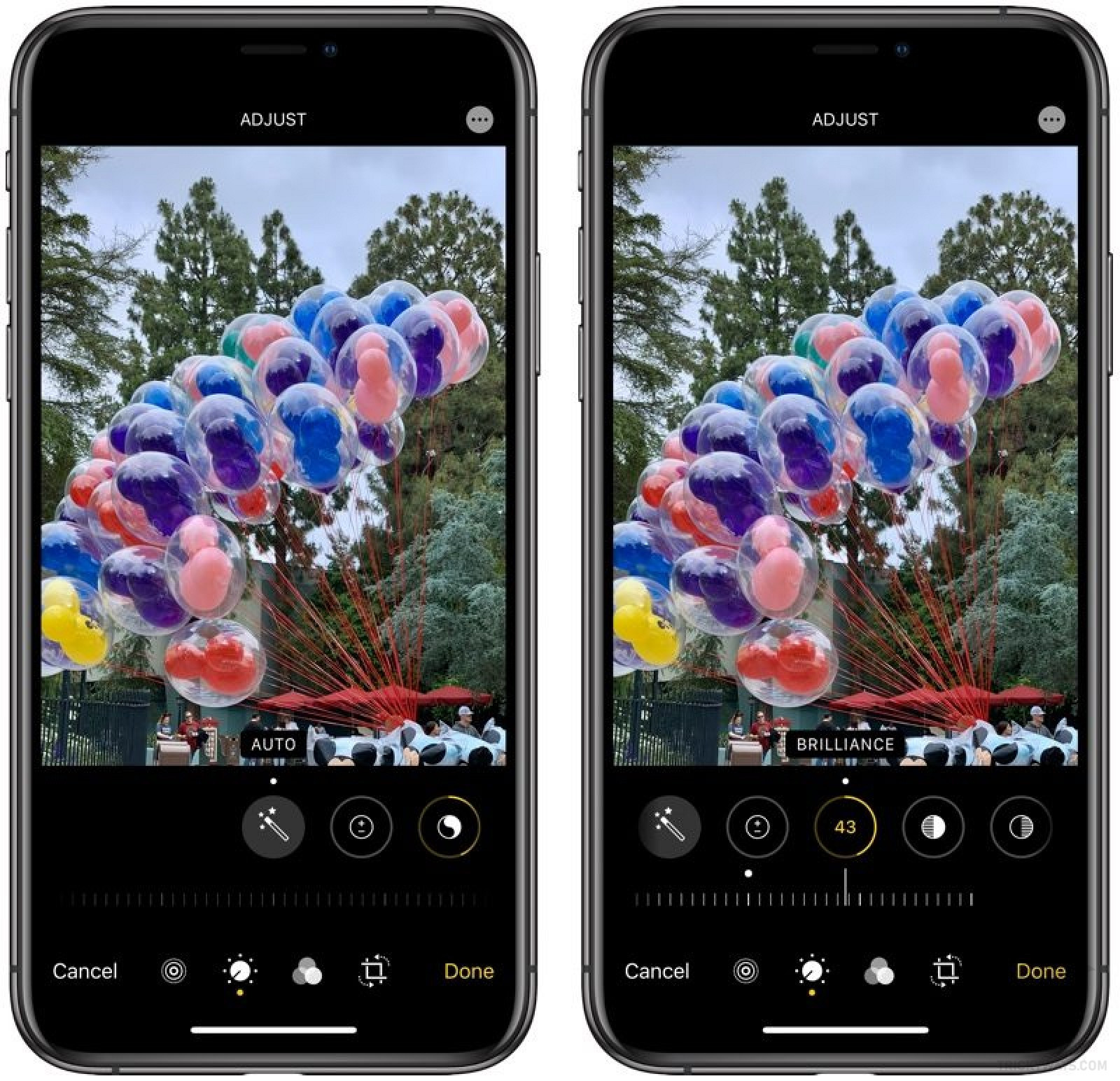 For the first time, Apple has introduced the feature to fix the intensity of any Effect you have added on your photo.

Now you can adjust the Studio Portrait Mode photo lightening. We have already tried this on our test device and seems like it helps in saving the picture from smoothness effect. You can use this feature only if you are using iPhone XS Max, iPhone XS, and iPhone XR. Future iPhone will have this feature too.

Apple has just added the lookout feature in the iOS 13 Maps. You can also check the collection and favorite places. Just like Google Maps, they have embedded more and more in the Maps. But I must say, Google Maps is the best for navigation. Because Apple Maps is limited for Europe and the United States of America.

Do you feel something less with Apple Message Search? Exactly! Apple has improved the Messages searches. Now on searching something in the messages, you will get most matched results including locations, people, links and others. 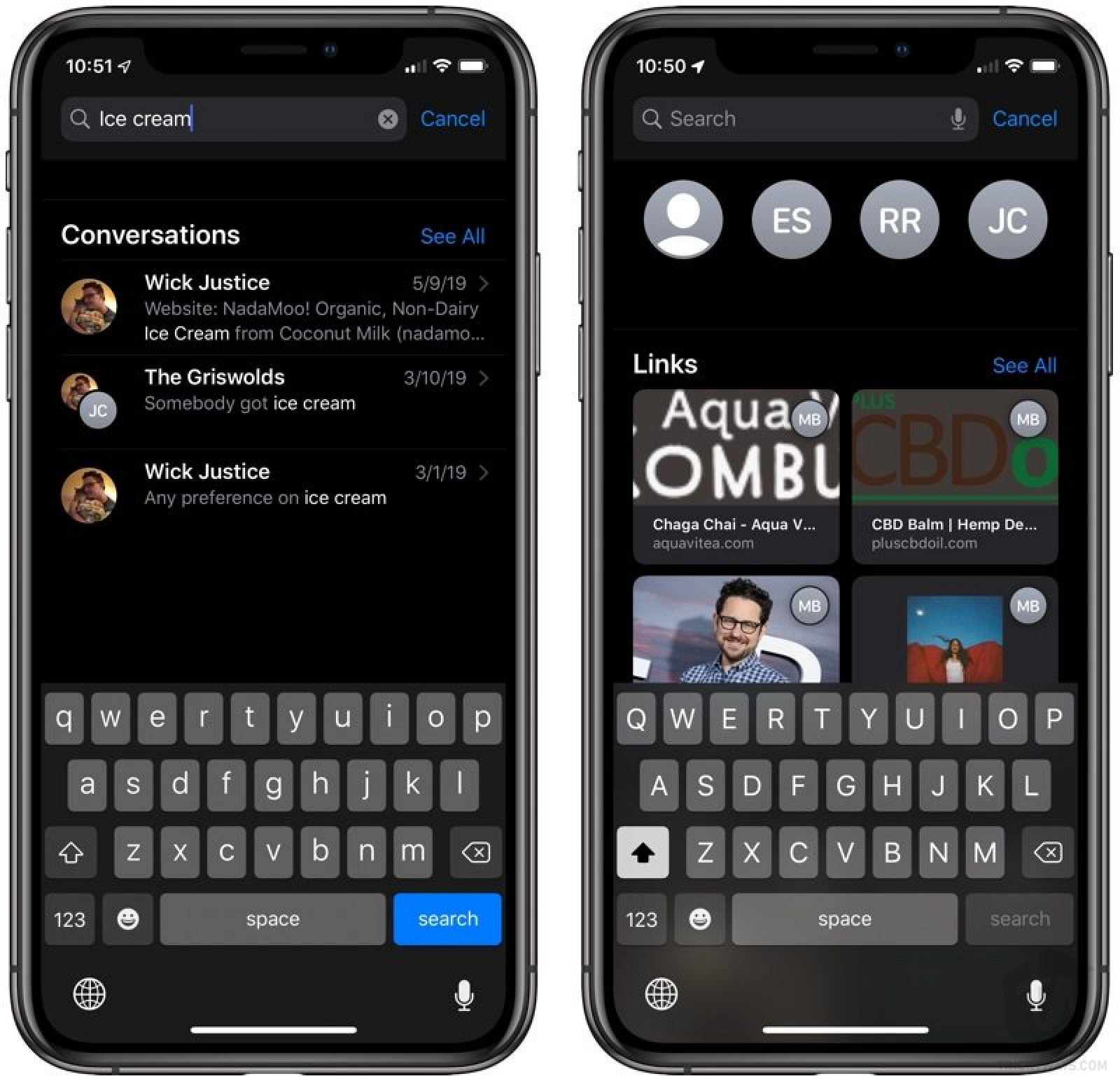 Moreover, Apple has added an option to customize the Memoji. Like, now you can add nose pierce, earrings, head wears, glasses and much more. 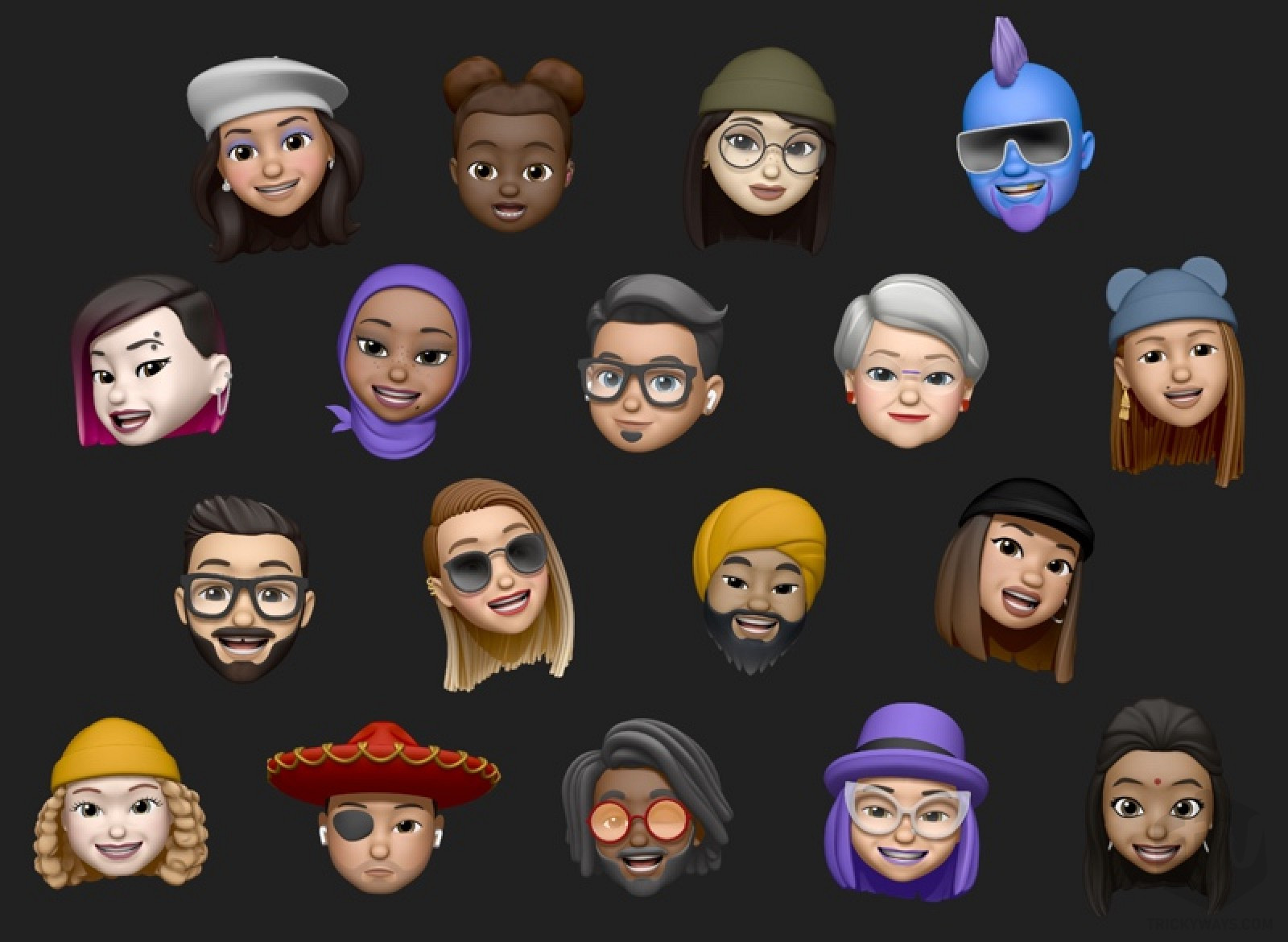 Apple has also introduced more Animoji’s in the iOS 13 which includes Mouse, Octopus and more different. 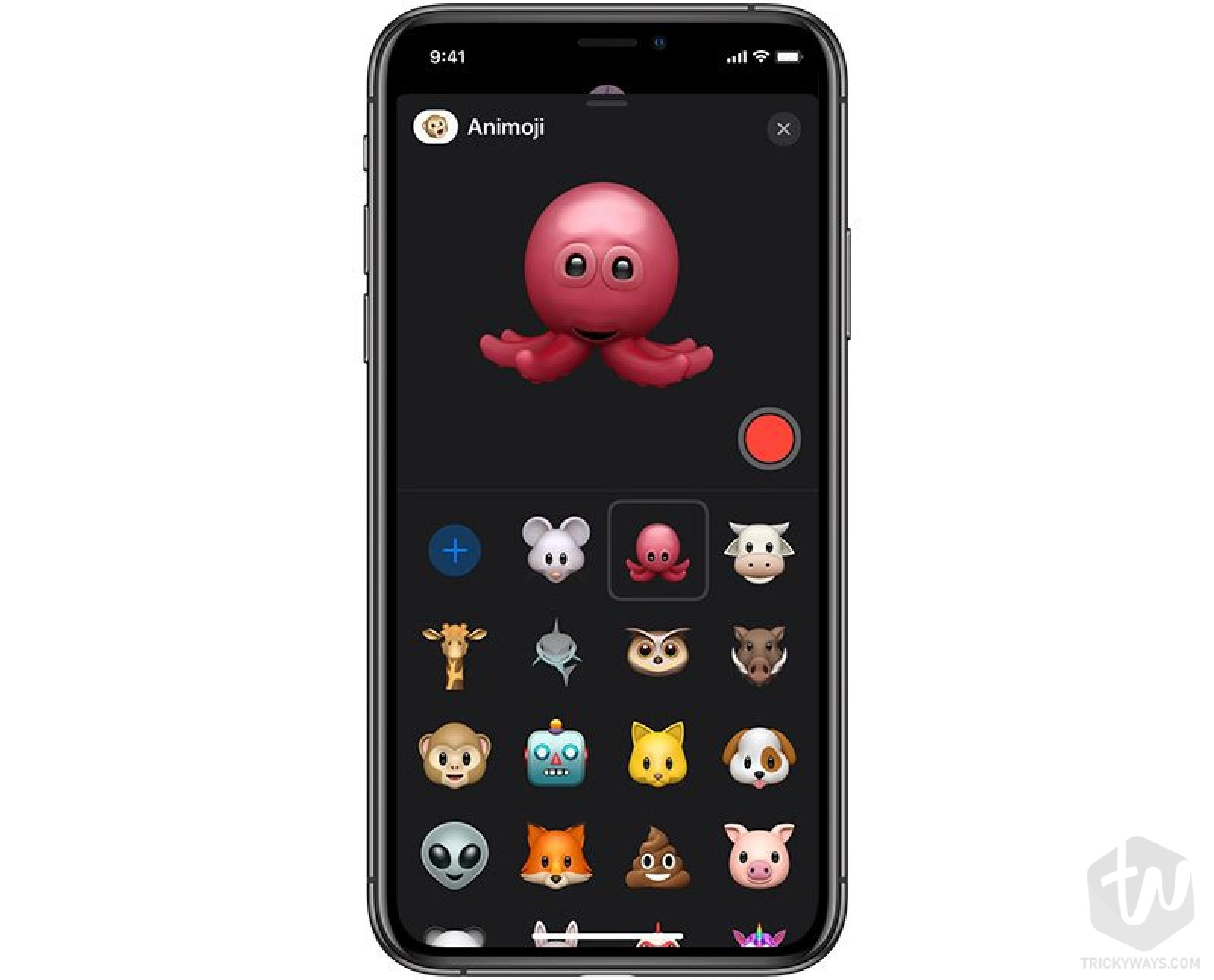 Also, Apple has fixed the dual sim iMessages and Facetime issue. Now you can use both sims to activate Facetime & iMessage’s on your device. You can just set the Sim 1 or Sim 2 for starting the new conversation.

Mail App now comes with the mute or block feature. If you are getting too many notifications in the mail app then you can just Mute them. You can also block someone so easily with the help of an active internet connection. 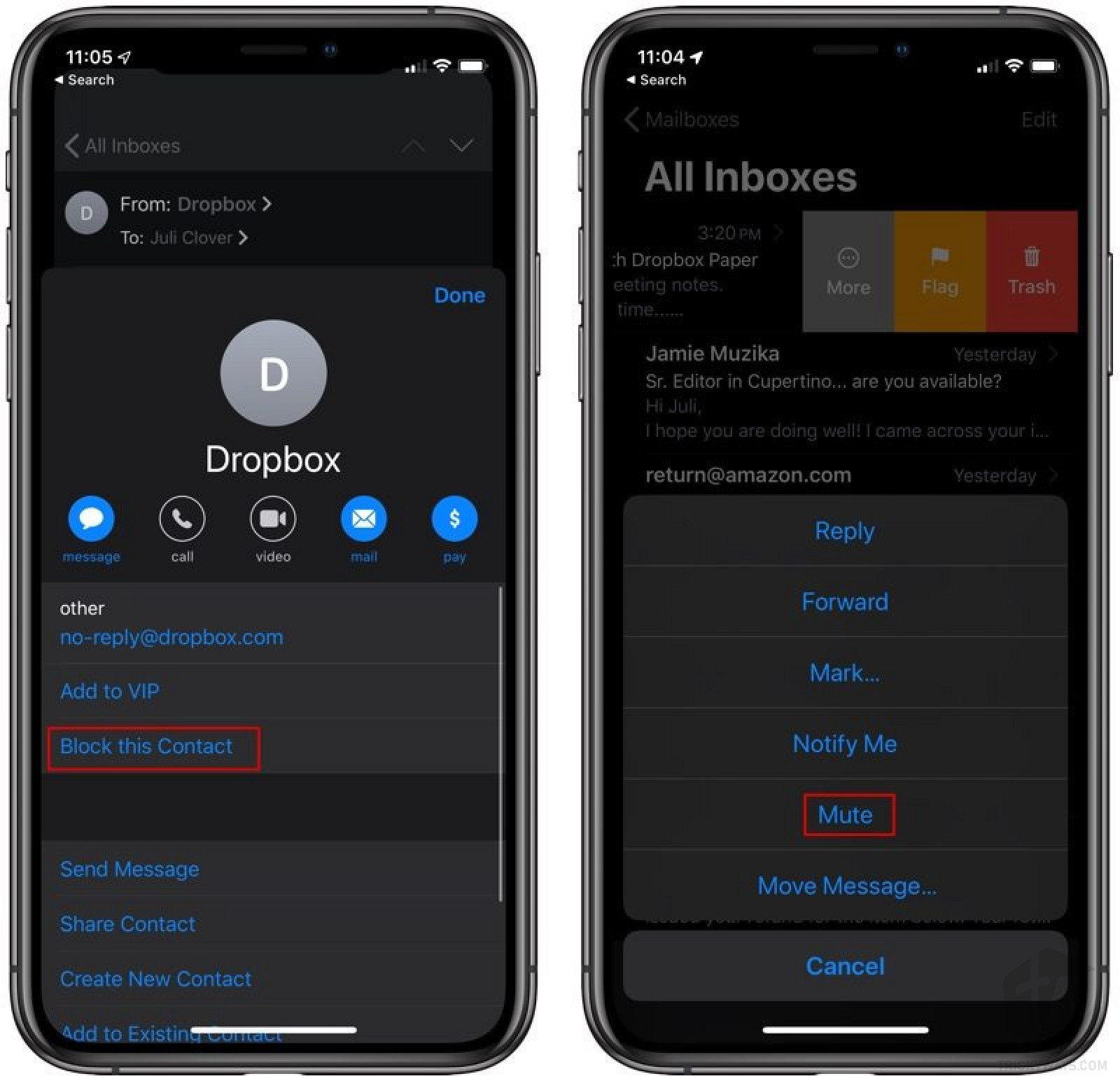 Another most awaited feature has joined the iOS family. Apple has added the download manager in Safari Browser. No there’s no need to download any third-party browser like Google Chrome or Firefox on your device.

Also, if you are uploading images using Safari browser on any website, it will ask you to use the actual, medium, small or large size. This is very helpful when you are trying to upload documents but the picture size is the limit.

Apple introduced Shortcuts App in iOS 12 and now it comes in iOS 13 with more conversational behavior. For example, “Order from Pizza Hut” and Siri will bring you more nearby restaurants and the previous food points you have used to order food.

You can create more Shortcuts if you have knowledge of development and programming skills. It’s too easy.

One last feature I would like to share with you guys is that of Swipe Keyboard. Just swipe between the letters and let iOS do the rest for you. No doubt, Google has already introduced this feature but it’s good for those who textless. 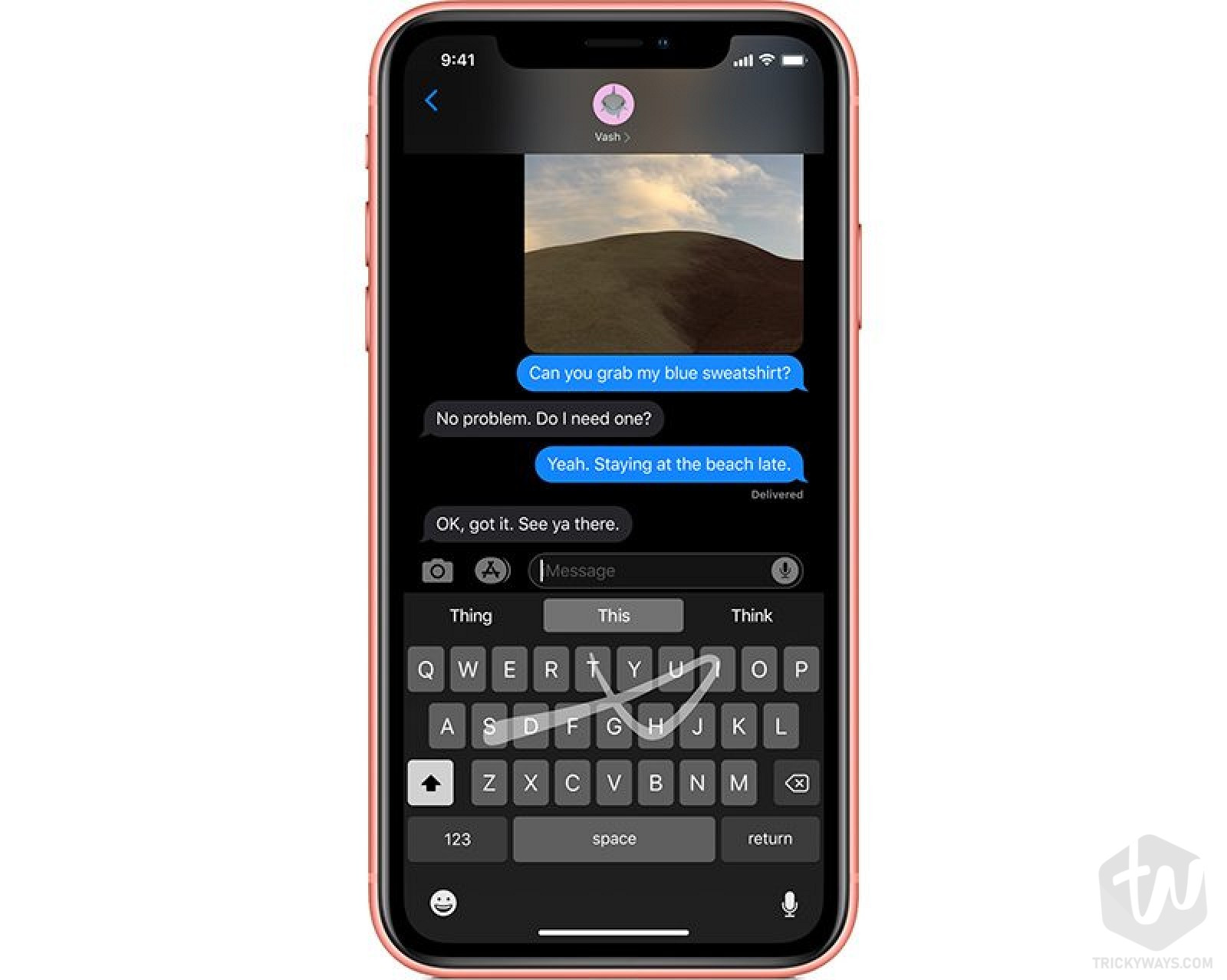 There are a lot of more hidden and minor changes are coming to iOS 13 for both iPhone and iPad. I hope you have liked this article. For more changes, iOS 13 Updates and quick guides keep visiting our blog.