Apple has already announced a major update coming this year and here are Top Mac OS 10.15 Catalina Features for your MacBook, iMac or Mac Mini. below, you will find what’s new in macOS Catalina and list of supported Macs that can run 10.15 update without any compatibility issues. So, here is the features that I really like in the Catalina 10.15 update. 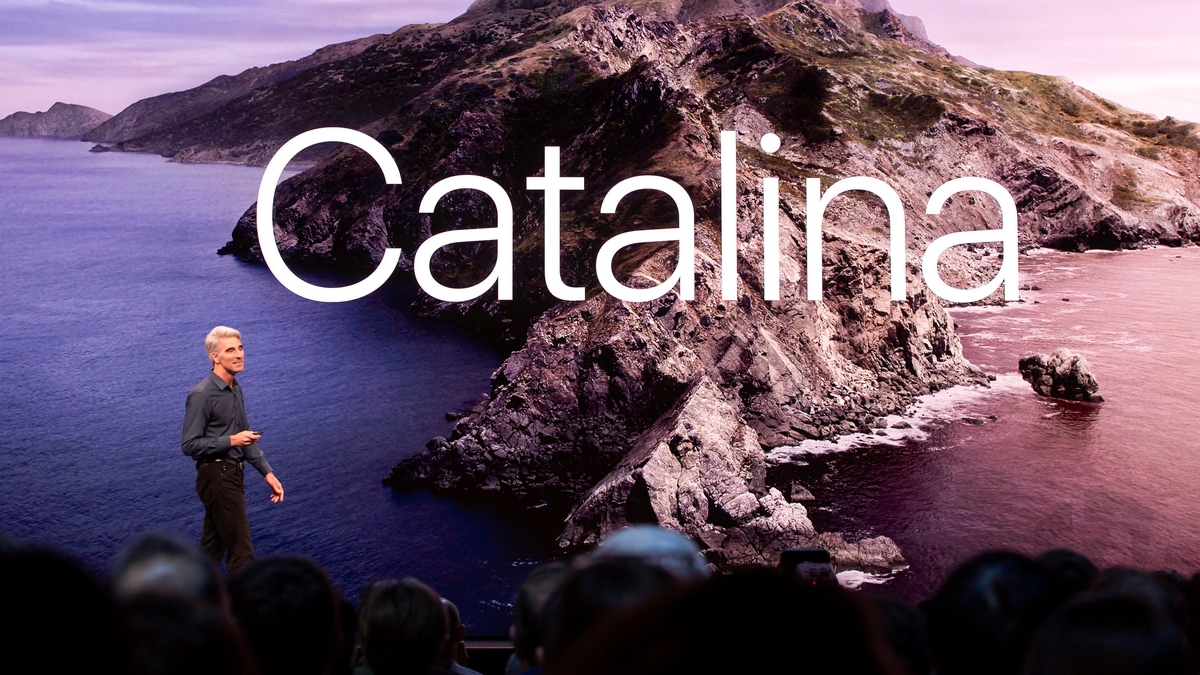 Another day to share something different and interesting with you guys. As the title says, today we are going to take a look at Top macOS 10.15 Catalina features which are coming to your Mac. No matter which Mac you are using right now but make sure it’s capable to run macOS Mojave. All the Mac which are running Mojave will get the Mac OS 10.15 update in September.

If you don’t know if your Mac is compatible with Mac OS Catalina in the future then you can check Mac’s list below. Apple is not planning to discontinue update this year with any older Mac.

This year, the following Mac will support macOS Catalina. Again, If, your device is running then it’s also compatible with macOS 10.15 Catalina.

Alright, now you are familiar with the devices which will get macOS Catalina support this year or later.

Now, let’s come to the topic and check which cool features are coming to Catalina update. Seems like Apple have already improved the performance with 20% faster speed. Moreover, Apple is not liking 32-bit applications now. So, If, you have 32-bit apps installed on your device consider uninstalling them.

Actually, Apple has already released Mac OS Catalina beta both for developers and the public. We have also tested the beta on our Mac. There are many changes coming to your macOS. Here, we are going to talk about Top Mac OS Catalina features. Not every feature is our target but interesting and useful ones are.

Alright! It’s time to show you some best Mac OS Catalina features coming this fall for your MacBook, iMac or iMac Mini.

I am sharing this feature because it is much useful and this is what the future deserves. I don’t think so anyone has planned something like this. Maybe, Samsung still wants to run Android tabs and use the Play store. LOL! I am Kidding. Ability to share macOS apps on iPad Screen for creativity or something else is called Sidecar. 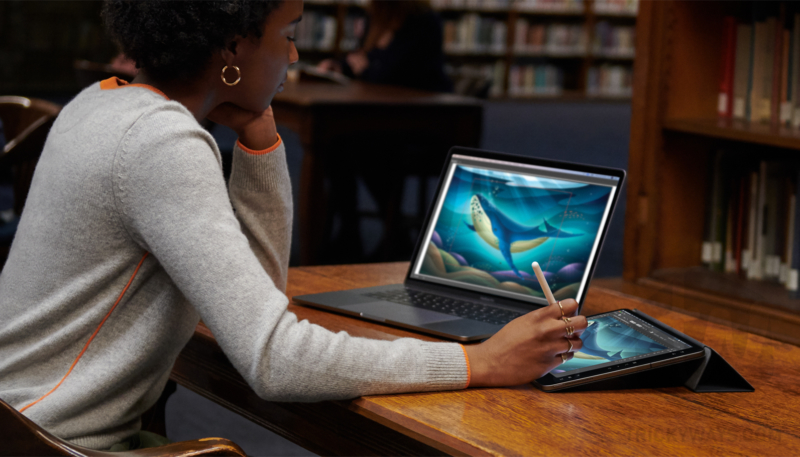 Sidecar is much useful for those who like to use Adobe Photoshop, Adobe LightRoom, or Sketchy apps. 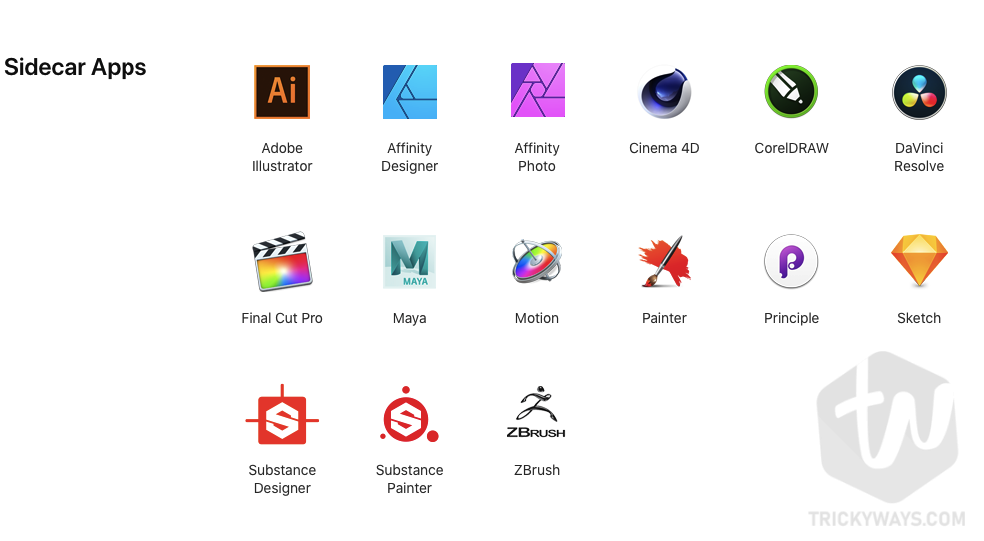 Now you can easily use Mac OS apps on your iPad. Also, iPads with Apple Pencil support is a plus point. It’s much easy for future use.

Now Apple has completely merged Find My iPhone, Find My Mac and Find Friends in one. You can easily locate your friends who are sharing a location with you, your iPhone which has Find My iPhone and Macbook with this feature enabled just using Find My App coming this fall to your macOS. 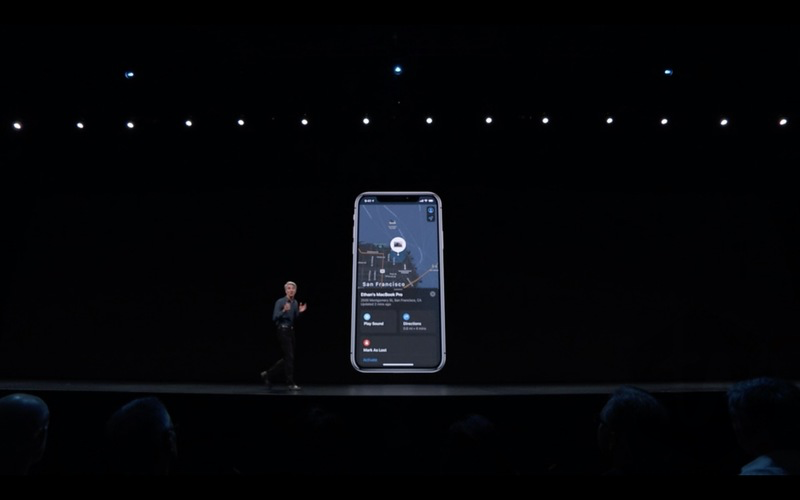 Also, you can even locate or trace the lost MacBook with this application. This application is also available on iOS 13. You can try this by downloading iOS 13 beta or Mac OS Catalina beta without dev account for free.

You can now check some of your iPhone or iPad apps on your macOS. For me, Twitter is one of the good apps I want every time on my MacBook Air. I don’t like the web version because it’s little complicated and slow as compare to the app. 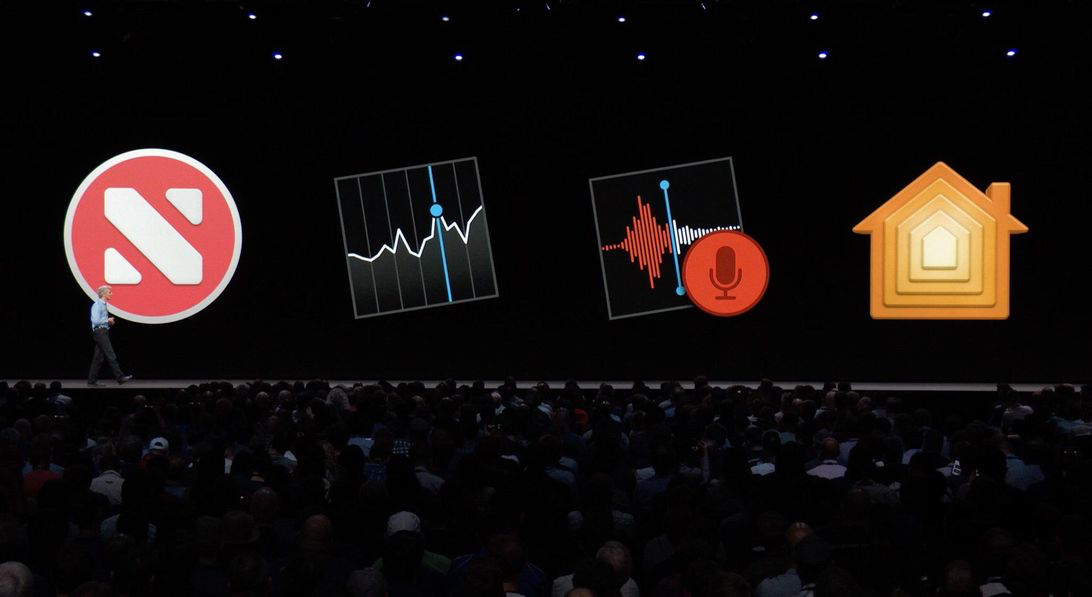 You can’t find any iPad or iPhone app running on your Mac OS until the final version of Mac OS is out for the public. However, it is rumored that Apple will plan WWDC in the first or second week of September and right after the Apple Event, you can check for Mac OS update.

This year, Apple has planned something different. Because, Apple is focusing on TV+ service and also running the Apple Music service they have separated Apple Music, TV, and Podcasts from iTunes. No doubt iTunes is mostly used for managing data on your iPhone, iPad or iPod Touch but you can’t do this anymore from iTunes. 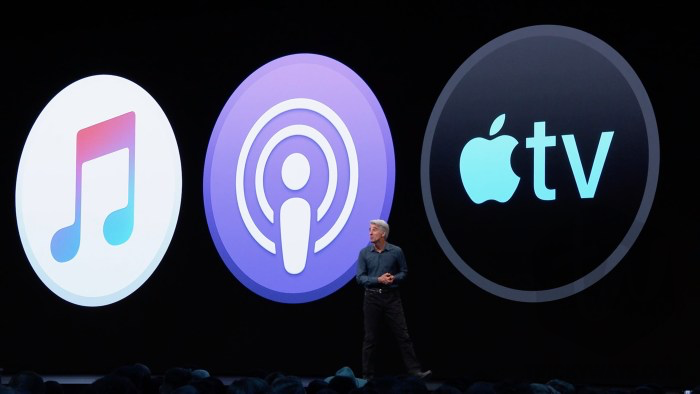 For managing data on your iPhone, iPad or iPod Touch you can use Finder on macOS Catalina. Your iOS device will show as a separate disk with your name in the finder and that’s cool for me. Here is a look at this.

It’s still the same and will work for all the purposed like we used to do using iTunes. You can manage Songs, Videos, and other data. You can check before the final release by using the Mac OS Catalina beta on your device.

Apple released iOS 12 for iPhone, iPad or iPod touch with the Screen time feature using you can measure the kind of apps you are using. It’s useful when you want to spy on your kid. Let him live only with a good environment with the macOS now. 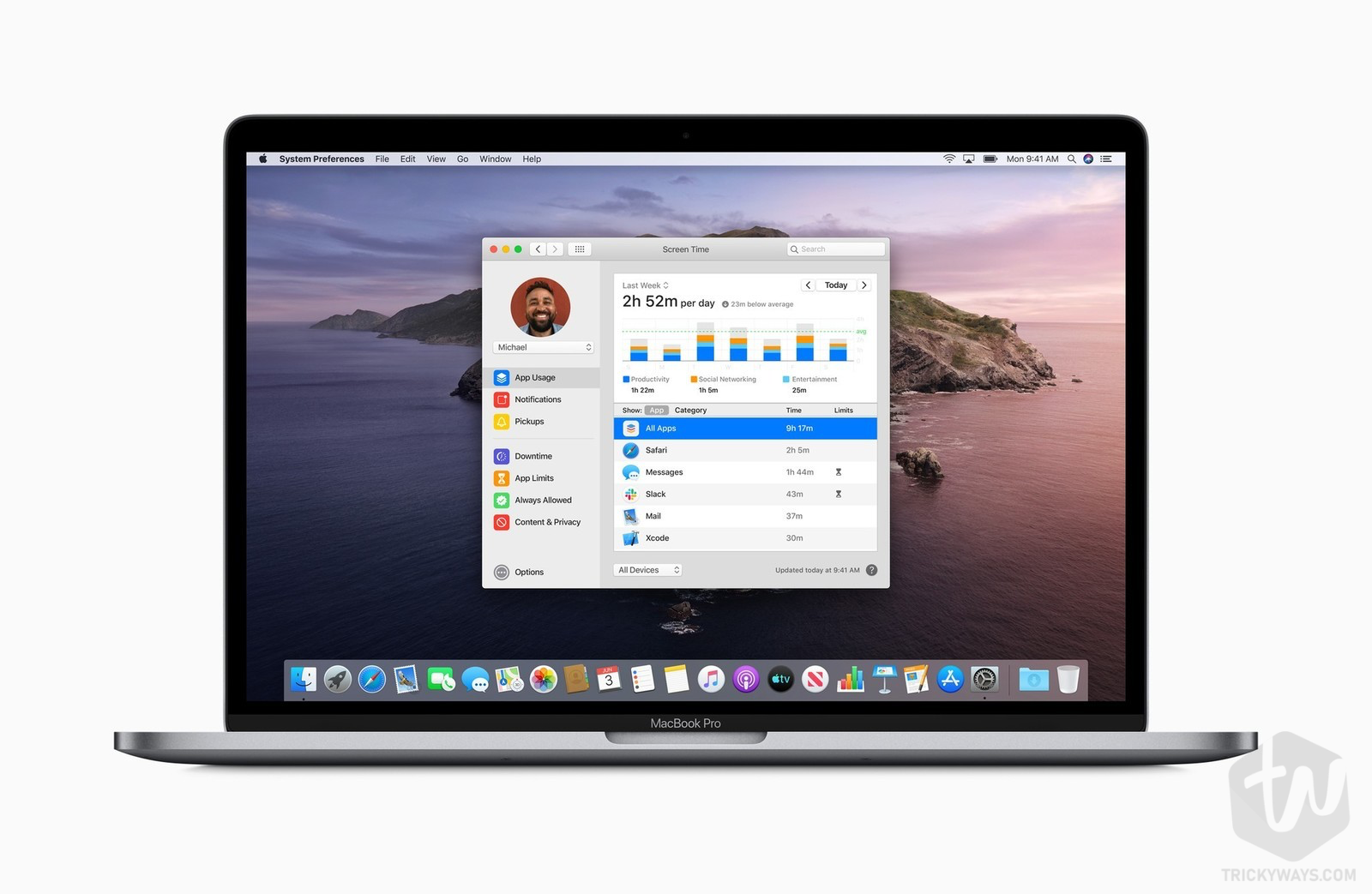 Apple is going to release the Screen Time feature for your MacBook, iMac or Mac Mini. We have already tested this feature on macOS Catalina and it works in a perfect way. If you want to try Catalina Update right now before the final release then make sure you have prepared your Mac for Catalina update and then install it.

So that’s all for today. There are also many features are coming with macOS Catalina. We will discuss rest of them later after the release of this update. Also, I will share with you guys how to use them on your MacBook.

Follow our blog, keep visiting us for more News on Mac OS Catalina, iOS 13, Jailbreak News and much more at one place. Signing out, Peace!